Former boxer Samuel Little says he's killed 90, could be most prolific serial killer in US history 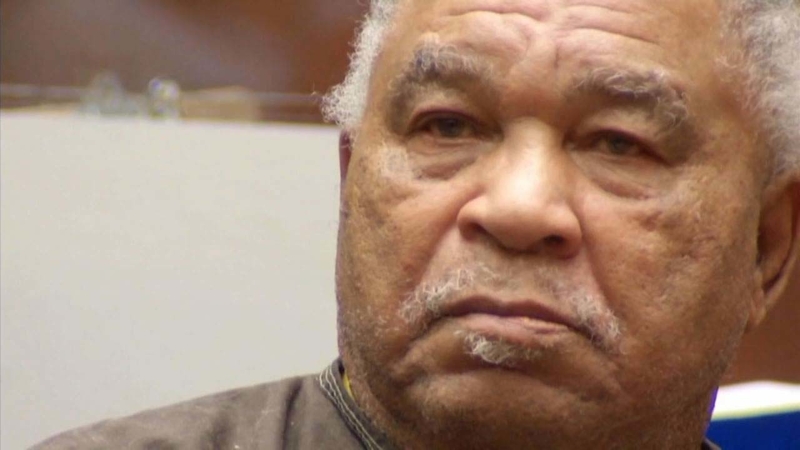 If the number of killings Little claims to have committed proves true, it would make him one of the most prolific killers in U.S. history.

Little, 78, is serving a life sentence for murdering three women in California.

Now, officials around the country are working to investigate his claims.

So far, the Federal Bureau of Investigation said it has corroborated 36 of the killings, ABC News reported.

Now, they're working to confirm another 60 in 16 states across the country, which span more than 40 years.

In many cases, Little claims he strangled his victims--who were often vulnerable women involved in drugs or prostitution--in the back seat of his car, ABC News reported.

The cases were often not investigated or occurred before DNA profiling existed.

Little evaded police for years, but it wasn't until he was picked up for a drug charge in 2012 that officials started to connect the dots.

"In all three cases, the women had been beaten and then strangled, their bodies dumped in an alley, a dumpster, and a garage," the FBI said a report.

He was extradited to Texas in July and charged with the 1994 murder of an Odessa woman.

One of Little's confessions involves the fatal shooting of a woman in Richland County, South Carolina, in September 1978, the Associated Press reported.

Records state that Little confessed to shooting Evelyn Weston, 19, in the head.

Another killing is of an unidentified 19-year-old woman in Laurel, Maryland, more than 45 years ago.

According to the Associated Press, Little said he picked the victim up at a Washington bus station and she indicated she was recently divorced, from the Massachusetts area and might be a mother.