Boy, 13, who drowned after sneaking into Pennsylvania pool with friends didn't know how to swim, police say 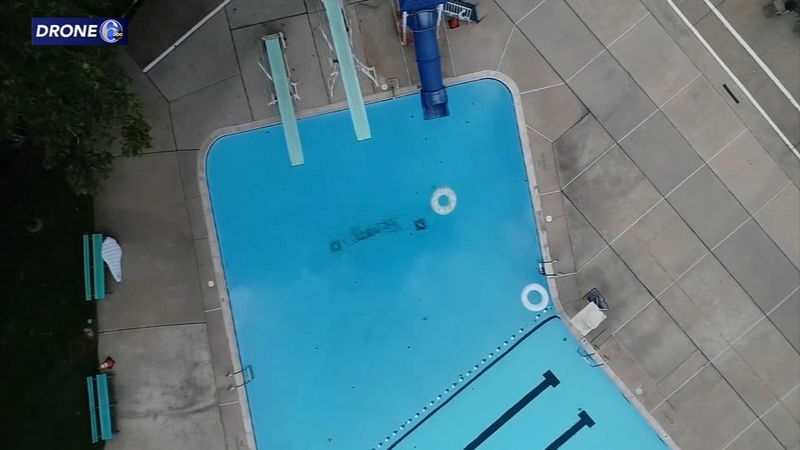 FOLCROFT, Pennsylvania -- The body of a 13-year-old boy was recovered after a tragic accident at the Folcroft Swim Club in Pennsylvania early Wednesday.

Folcroft Police Chief William Bair says the victim and three friends, between the ages of 13 and 15 years old, snuck in to go pool hopping through the basketball court gate.

"You can lift up that gate and kind of turn it, and for a skinny juvenile is easy to get in," said Bair.

The chief says the incident happened just after midnight. There was one major issue, none of them knew how to swim.

The chief said a 15-year-old got in the deep end of the pool, floating on a raft. That's when the victim decided to jump from the high dive.

"The juvenile that jumped off of the high dive lands on the other one and the rafts gets pushed away," Bair says.

Police said the victim quickly sunk to the bottom. None of his friends could jump in to save him because they couldn't swim, so the trio ran away.

"The 15-year-old, he's the only one that has the cell phone, he stops and realizes I have to call," said Bair.

But the call to 911 wasn't made until the teen almost got home in Darby Township.

Police said he also initially gave them the wrong pool.

Officers were directed to the Briarcliffe Swim Club nearly two miles away.

By the time police and EMTs figured out they needed to be in Folcroft, nearly 30 minutes had passed.

On Wednesday, the Folcroft Swim Club released a statement saying, "We ask that everyone keep all families involved in their thoughts and prayers at this time."

The chief said the pool club likely won't be held negligent for the kids getting in.

Police said they will be turning the investigation over the district attorney's office.
Report a correction or typo
Related topics:
pennsylvaniadrowningswimmingpoolteen killedu.s. & worldbody found
Copyright © 2021 WPVI-TV. All Rights Reserved.
RELATED 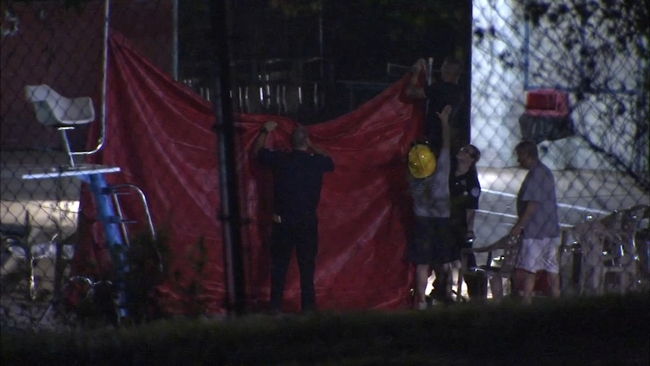