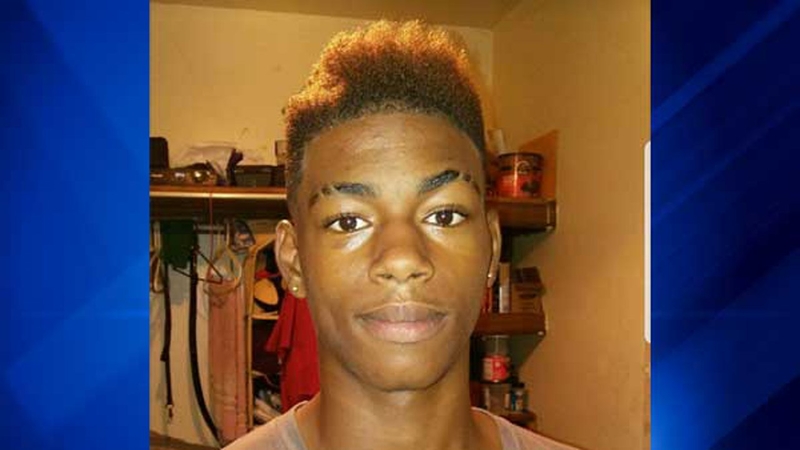 CHICAGO (WLS) -- Chicago police said a 16-year-old boy was shot in the head and killed on a basketball court in the city's Jeffery Manor neighborhood Wednesday afternoon.

Police said Thomas was playing basketball with friends in Bradley Park in the 9700-block of South Yates around 4:30 p.m. when a car with two black males inside pulled up.

One of the males got out of the car and opened fire on him, then fled, police said.

Thomas was pronounced dead at the scene. His relatives, friends and mentors are stunned and anguished.

"A and B student," his basketball coach Tony Gibson described. "Kid's not a gangbanger. Mother and father raised him as Christian, take him to church and everything. And look what happened."

Gibson said he coached Thomas in a summer basketball league.

Thomas lived with his family in an entirely different neighborhood. Residents who live near the park said it's long been a trouble zone.

"I have five sons, and they cannot come to the park," said Ginna McKillion, Jeffrey Manor resident. "'Cause they shoot people."

"The kid was a good kid. The kid did not deserve what happened to him," Gibson said.

Area South detectives are investigating. No one is currently in custody. The motive for the shooting is unclear.