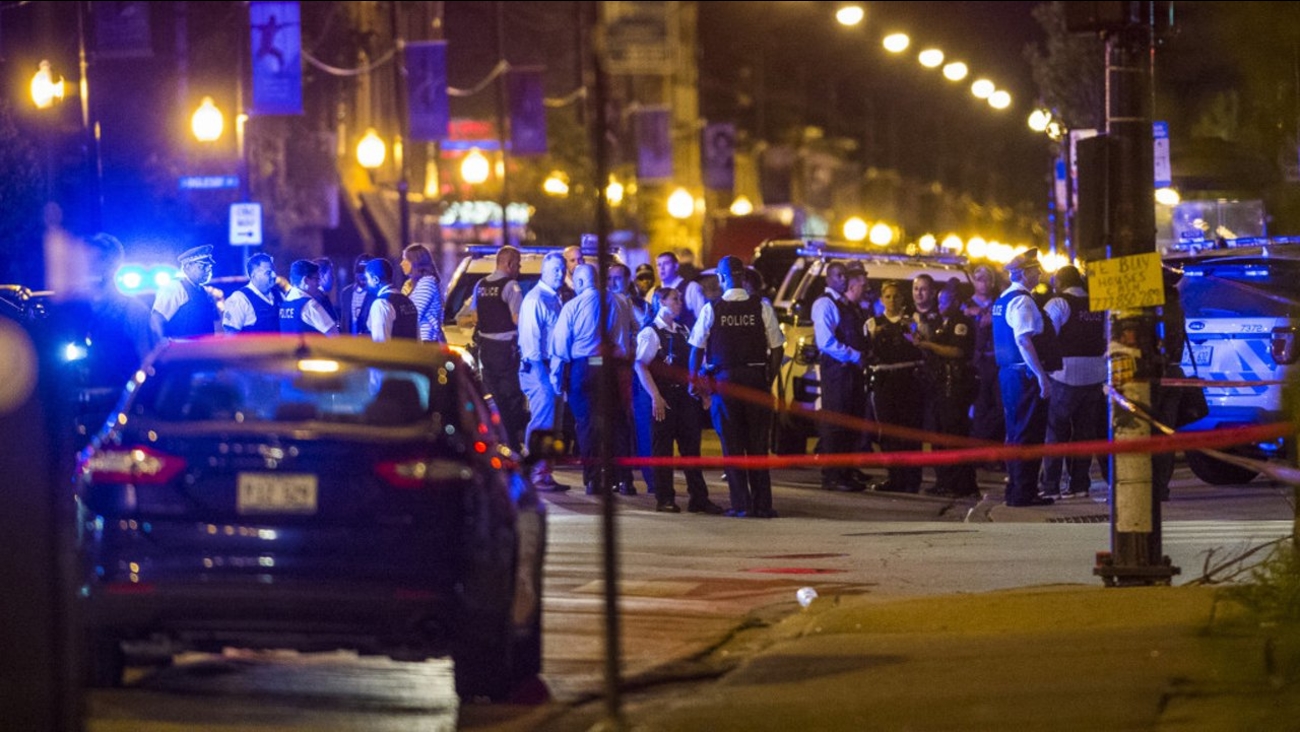 CHICAGO (WLS) -- Felony charges have been filed against a 17-year-old boy who was shot by Chicago police Monday night.

The officer who shot the teen was in his squad car near 79th and Yates when investigators said the boy walked up to him after leaving the store near East 79th Street and South Yates Boulevard in Chicago's South Shore neighborhood around 9:30 p.m. and pointed a gun at him.

The officer drew his own weapon and fired, police said.

According to the Civilian Office of Police Accountability, the incident was captured on the officer's dashcam but his body camera was not turned on.

Investigators recovered a handgun at the scene.

The teen was charged with one count of aggravated assault to a peace officer with a weapon and one count of unlawful use of a weapon - felon in possession of a firearm.