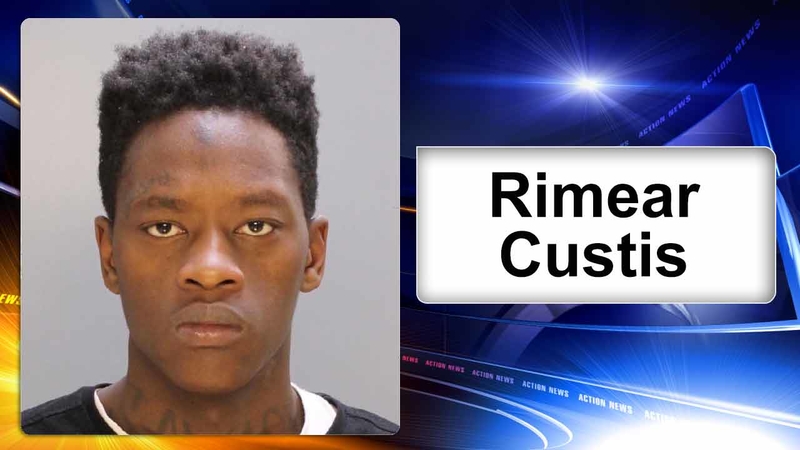 KENSINGTON -- A mother's boyfriend is now facing a murder charge for allegedly killing her 2-year-old son.

Police arrested 21-year-old Rimear Custis, who is not the child's biological father, on Tuesday.

Custis was also charged with involuntary manslaughter and endangering the welfare of a child.

Two-year-old Zyair Worrell was found unresponsive in his home in Kensington on Nov. 29.

He died at the hospital.

Police say Zyair Worrell had a lacerated liver, bruises to his chest and eye, and tested positive for THC, which is the main ingredient in marijuana.

Zyair's mother, Andrea Worrell, was charged earlier this month with endangering the welfare of a child and obstructing justice.

Close to 100 people showed up to mourn the boy's death at a vigil on the 600 block of East Clementine Street.

Following his death, Zyair's father posted the following on Facebook: