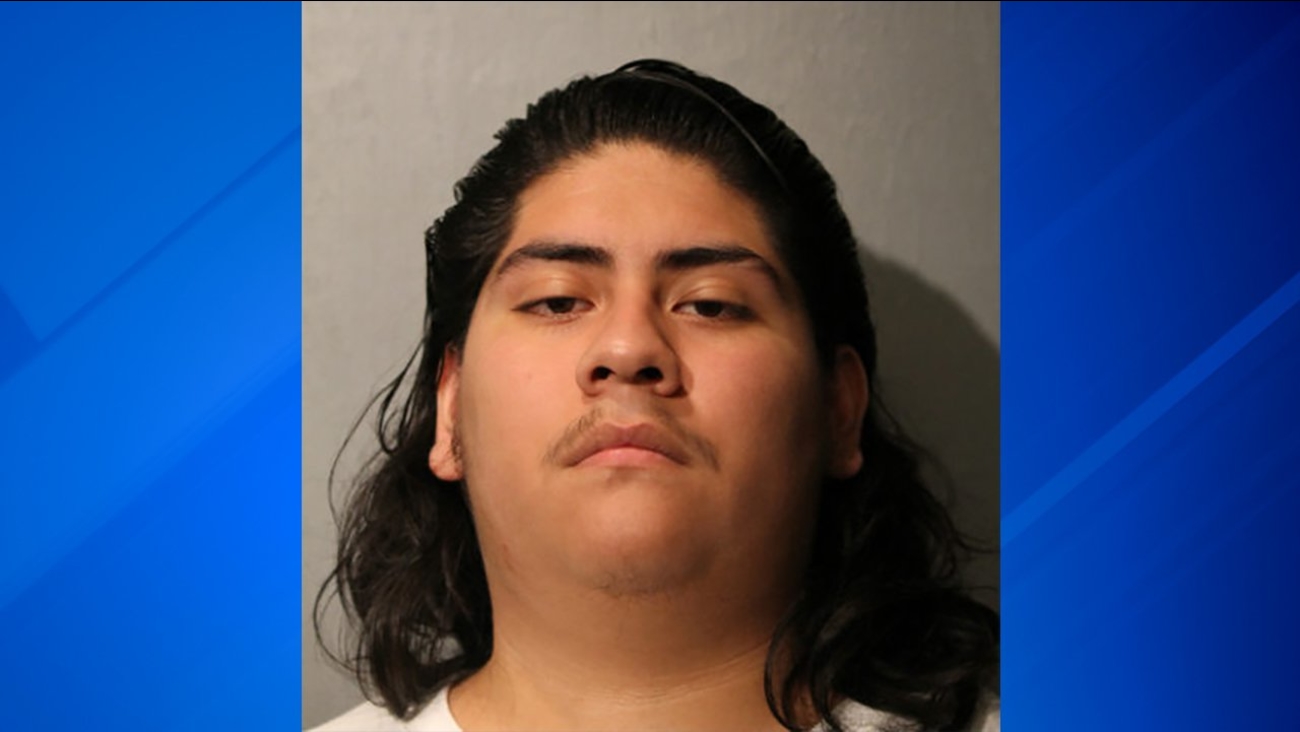 CHICAGO (WLS) -- Murder charges have been filed in the shooting death of a 14-year-old boy last year.

Damien Santoyo was sitting on a porch with friends when he was killed in a drive-by shooting on August 6, 2017 in the 1700-block of South Newberry Avenue in Pilsen.

Prosecutors said Mark Ortega, 19, shouted a gang slogan before killing Santoyo. The boy was shot in the head and pronounced dead at the scene.

Two other teens who were with Santoyo were not injured.