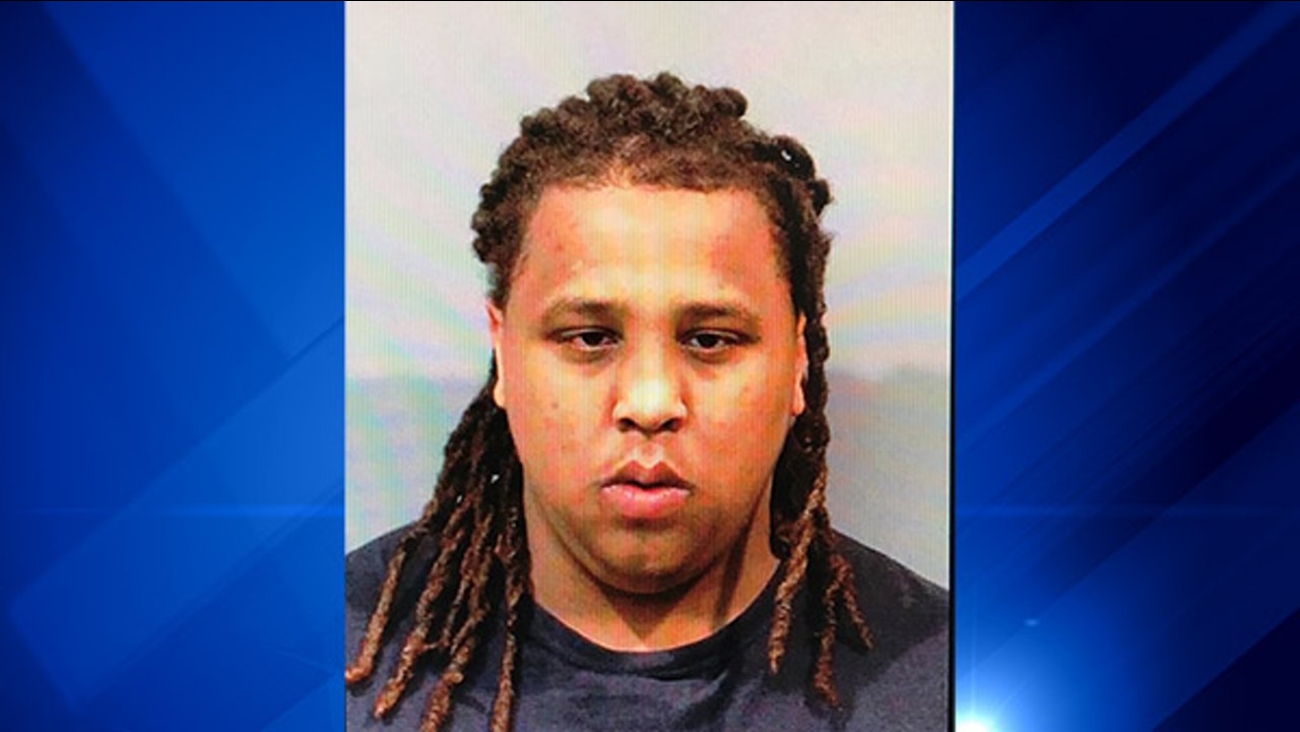 MERRILLVILLE, Ind. (WLS) -- The boyfriend of a woman who was accidentally shot by her 3-year-old daughter in Merrillville, Ind., is now facing charges.

The boyfriend, identified as 21-year-old Menzo Braizer, was charged Thursday with two counts of criminal recklessness and two counts of neglect of a dependent.

Brazier's girlfriend, who is seven weeks pregnant, was sitting in the driver's seat of her car in a parking lot outside a Plato's Closet in the 300-block of East Lincoln Highway when she was shot Tuesday afternoon. Brazier had gone into the secondhand store to try on clothes, police said.

He had asked her if she wanted to come inside with him, but she told police she declined because she wasn't feeling well at the time - she had a severe headache, was hungry and was low on iron. She said she was trying to relax and wasn't paying attention to Brazier as he left the vehicle.

Police said he had placed his loaded Glock 19 9mm handgun between the center armrest and the front passenger seat before heading into the store. Brazier's girlfriend said she didn't know he brought a gun with them when they left their home in Michigan City, Ind.

Zirkle said after the shooting, Brazier raced outside.

Brazier was held on suspicion of child endangerment. Police said he is the girl's father. Detective Sgt. James Bogner said she "had no idea what she had done and she was very scared."

Police said only one shot was fired. The bullet went through the back of the driver's seat, through the woman's right shoulder and through the windshield. She suffered nerve damage and underwent surgery. Police did not release any further information about her condition.

Investigators also said in talking with them, the woman "expressed great concern for her children's well-being."

The children were placed in the custody of the Indiana Department of Child Services. 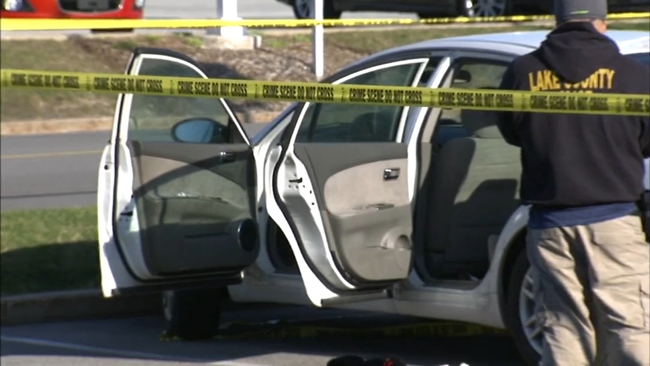