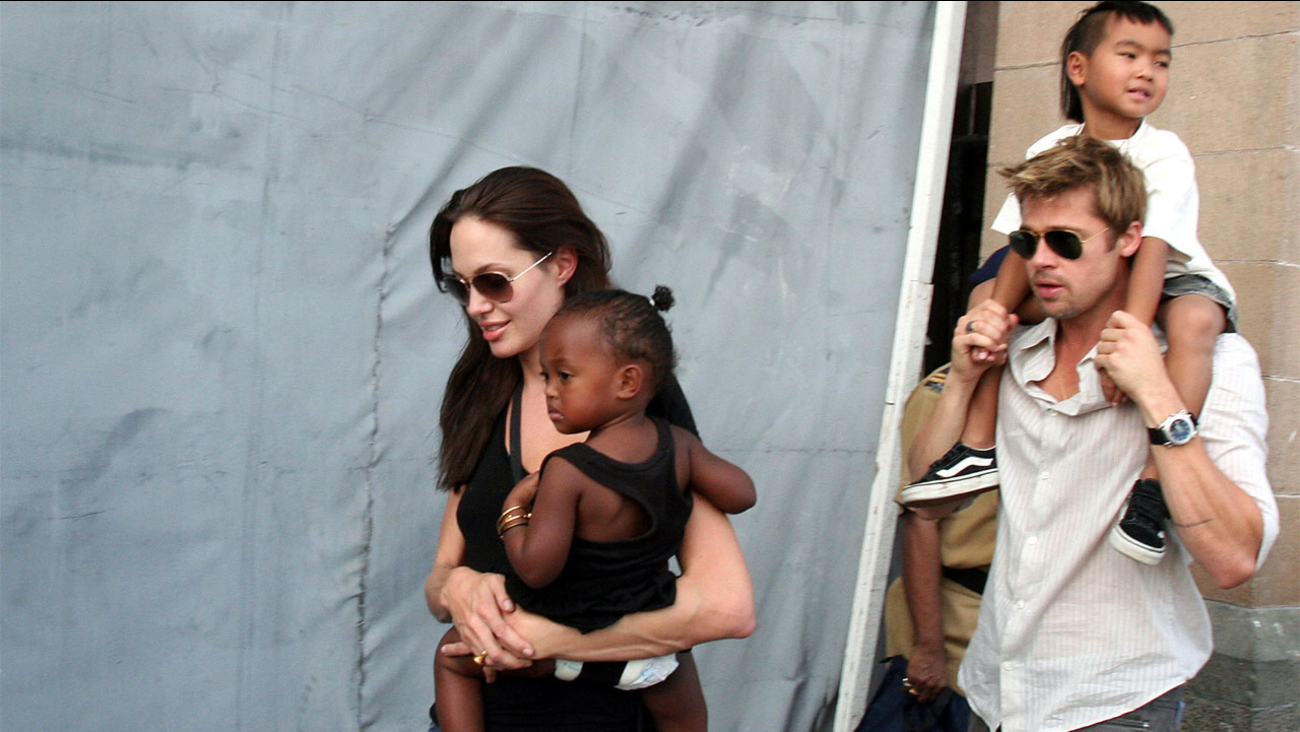 Sources say the investigation allegedly focuses on a shouting match Pitt had with one of the children on a chartered flight from Nice, France, to Los Angeles.

The FBI released a statement saying it will gather facts on the incident in the plane.

The statement read: "In response to your inquiry regarding allegations within the special aircraft jurisdiction of the United States; specifically, an aircraft carrying Mr. Brad Pitt and his children, the FBI is continuing to gather facts and will evaluate whether an investigation at the federal level will be pursued."

The actress is seeking physical custody of their six children, with visitation rights for Pitt. An attorney for Jolie Pitt, Robert Offer, said that her decision to divorce was made "for the health of the family."

Sources close to Pitt tell ABC News he takes the allegations very seriously and is cooperating with authorities, but add that many of the claims against him are either exaggerated or outright fabricated.

Ultimately, Pitt's camp called the allegations a smear campaign against him and said his number one priority remains the welfare of the children.

The controversial divorce also sparked rumors of an affair between Pitt and actress Marian Cotillard, who stars with him in the upcoming film, "Allied." Cotillard broke her silence on Thursday in an Instagram post, saying she is happily married to her husband, Guillaume Canet, a French actor and director.

The post read in part: "Firstly, many years ago, I met the man of my life, father of our son and of the baby we are expecting. He is my love, my best friend, the only one that I need."


Pitt and Jolie Pitt confirmed to ABC News on Tuesday there was "no third party" involved in the breakup.