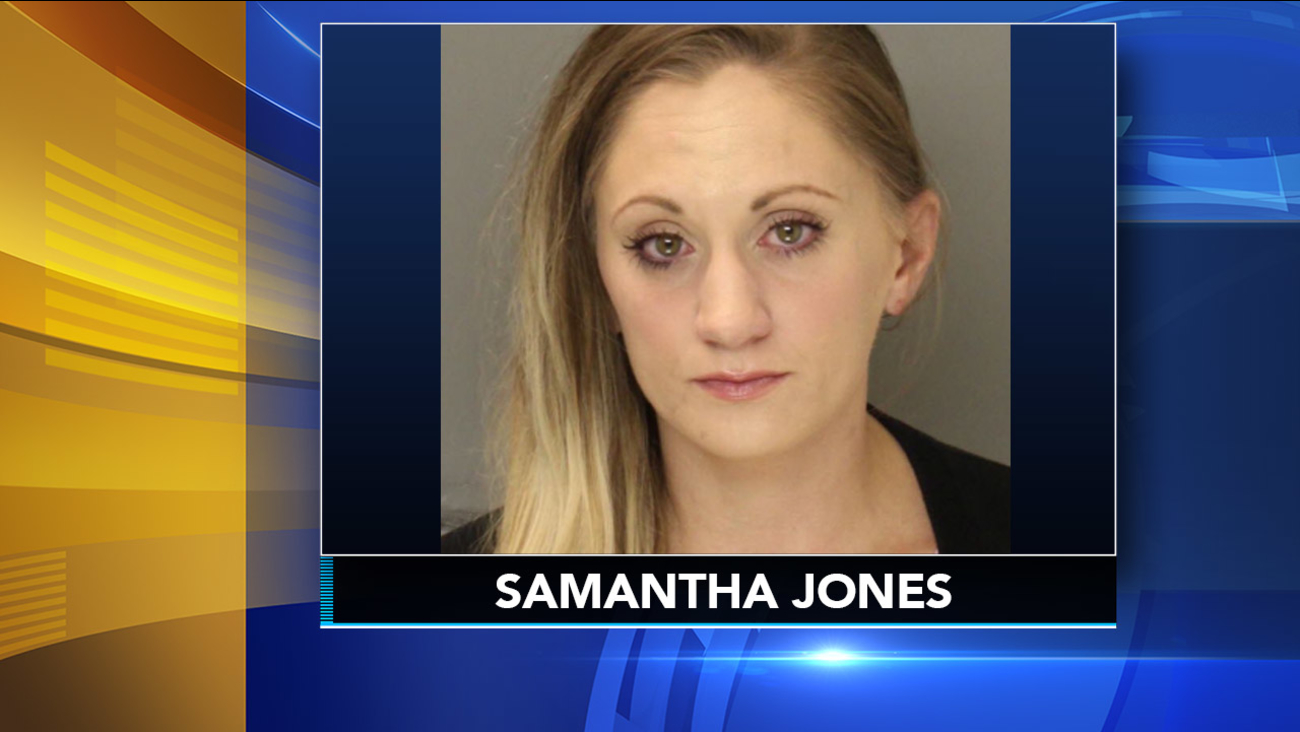 Samantha Jones, 30, of the 300 block of Sellersville Road in New Britain Township, was charged Friday for the death of her 11-week-old son back in April.

According to investigators, Jones told them she had been taking prescription methadone because of an addiction to painkillers and was taking it at the time of the baby's death.

An autopsy found the baby died from a combination of methadone, amphetamine and methamphetamine transmitted through her breast milk, the D.A.'s office said.

Jones allegedly told police that she had been primarily breastfeeding the baby but switched to formula three days before the child's death because he wasn't getting enough milk.

At around 3 a.m. on April 2, the baby began crying and Jones allegedly told police she tried to breastfeed the child because she was too tired to go downstairs to get a bottle of formula.

Her husband told police the baby was crying again around 6 a.m. and Jones asked him to prepare a bottle of formula. After he left for work she fed the baby and fell back asleep, waking up again around 7:30 a.m. to find the child in obvious distress.

Jones' mother performed CPR at the instruction of 911 dispatchers until medics arrived. The child was rushed to the hospital but was pronounced dead about an hour later.

Bail was set at $3 million cash.

The D.A'.s office said Jones' attorney argued against the high bail, said the killing was not intentional and Jones was not a flight risk or a danger to anyone.