University of Illinois murder trial about to open under witness cloud 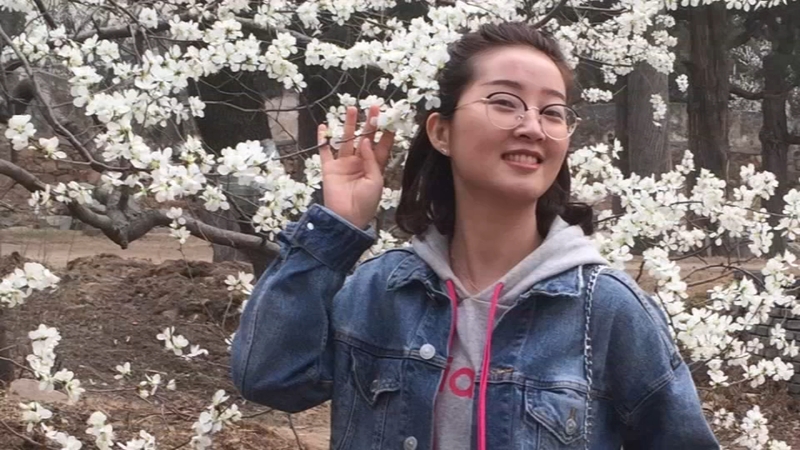 University of Illinois murder trial about to open under witness cloud

Even though opening statements in the case against Brendt Christensen aren't scheduled to begin until mid-week in Peoria, his attorneys are already excoriating a woman who may be the government's most important witness.

"T.B." as she is known, was Christensen's girlfriend during the time authorities say he captured, tortured and killed 26-year-old U of I Chinese scholar Yingying Zhang.

"At trial, she is likely to provide highly inflammatory testimony regarding her relationship and interactions with Mr. Christensen. However, there are strong indications that T.B. is an extremely damaged and unstable individual who has required mental health treatment at numerous times in her life," Christensen's attorneys write.

The reason that T.B. is so important to the prosecution's case is that she wore a wire for the FBI as they were closing in on Christensen, recording numerous conversations that authorities will present as incriminating. The ABC7 I-Team has broadcast video of her with Christensen attending a vigil for Zhang shortly after she vanished on June 9, 2017, two years ago Sunday.

In the new motion, Christensen's attorneys portray the then-girlfriend as panicked, heavily medicated, and mentally unstable. They want access to her mental health history, contending that "T.B.'s mental illness is directly relevant to both her competency to testify and her credibility and reliability."

According to the defense, the woman's texting history shows that she asked another boyfriend to help pay for psychiatric treatment and telling him, "I think I need to see my psychiatrist. My anxiety and dysphoria and depression are completely out of control. I'm frightened."

The motion states that "T.B. later wrote again to Mr. Christensen later on the same day, saying: 'I don't remember all of last night, and if I'm having short term memory issues then the dysphoria needs to be addressed for me to be safe. That hasn't happened for a long time. I'm rational still, just terrified'."
The murder case remains unresolved, with Zhang's body never found. Christensen is being charged federally with kidnapping and the resulting death of Zhang, a Chinese national who was studying crop production at U of I's flagship campus.

As there was a frantic search for the young woman, a June 29, 2017 vigil walk was held. As the I-Team has reported, T.B. was wearing a wire during that walk. According to Christensen's defense team, one recording from that evening reveals that "she told him she had Stockholm Syndrome and was worried it might have affected her brain. The government has in its possession, and has refused to disclose to the defense, significant evidence of mental health treatment that it has paid for T.B. to receive. At a minimum, the government has receipts for payments made for eight psychologist appointments, two instances of physician services and $586.86 for prescription medications for T.B. between July 6, 2017, and December 16, 2017."

Stockholm syndrome is a survival condition where hostages or others being held against their will begin to identify with their captors.

This is a federal capital case in a state where the death penalty was eliminated. It was former Illinois Gov. George Ryan who put a blanket moratorium on executions in state cases 18 years ago. Ryan Monday told the Associated Press that a Christensen death penalty is "a bad idea," but that there's nothing to be done about it.