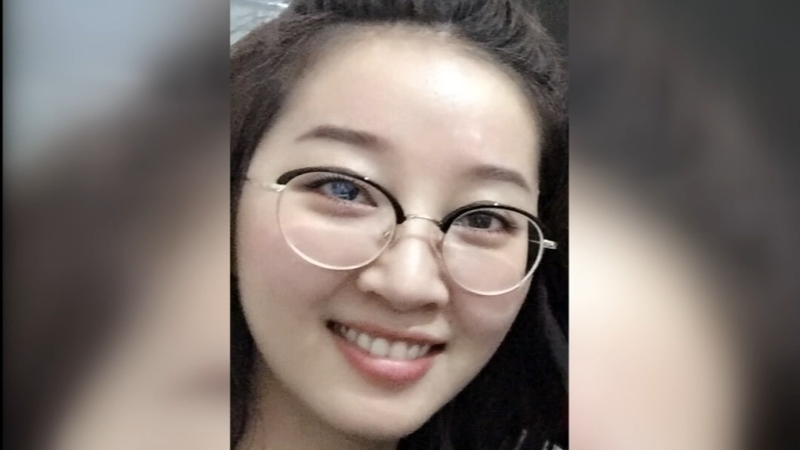 Attorneys for the suspected kidnapper and murderer of a University of Illinois scholar from China want to know if President Donald Trump spoke to Chinese officials about the case when he visited that country last November.

Federal prosecutors, calling accused killer Brendt Christensen's request "far flung" and a "fishing expedition" are asking a judge to deny the request for specifics of any meetings between Mr. Trump and Chinese President Xi Jinping.

Christensen has been in custody for more than a year since the disappearance of U of I student and Chinese national Yingying Zhang. Her body has never been found, but federal officials have charged Christensen with her kidnapping and presumed murder and have announced plans to seek the death penalty. Last year his legal defense team began asking the government for records of U.S. communication with the Chinese. Prosecutors have admitted that officials in China did contact them about the case and there have been discussions with them.

Now Christensen's attorneys claim it is "likely" that discussions between Trump and Chinese officials occurred late last year, and that they may have influenced the Justice Department's decision in January to make it a death penalty case. Prosecutors contend the death penalty is warranted because Christensen tortured the 26-year-old before killing her. Yingying Zhang's mysterious case has resulted in substantial news coverage in China.

Even though Christensen's trial isn't scheduled to begin until next April, "discovery" motions asking for records and documents have been underway for months.