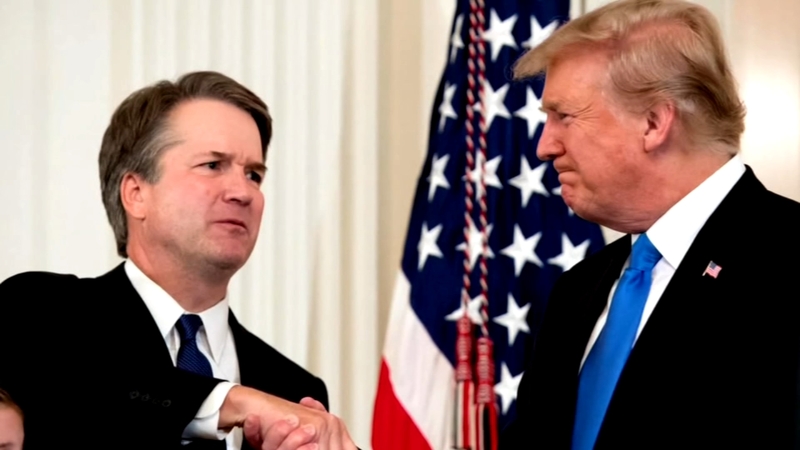 Hearings before the Senate Judiciary Committee begin Tuesday for Brett Kavanaugh, who has been nominated to replace retiring Justice Anthony Kennedy.

Kavanaugh, 53, could serve on the court for decades if he is confirmed.

Sources tell ABC News that Kavanaugh has been intensely prepping for his hearings. He will likely face questions on his stance on hot-button issues like Roe vs. Wade and health care.

On the campaign trail, President Trump promised to appoint judges who would overturn Roe vs. Wade.

"The president is never at a loss for words, and he was very explicit in terms of what he wanted in a Supreme Court nominee," said Senator Dick Durbin. "Those positions may be popular with his Republican base. They're not popular with the American people."

Some Republicans have voiced concerns about Kavanaugh's stance on Roe vs. Wade, but it is unclear if they will vote against him.

In the past, Kavanaugh has said that sitting presidents should be free from the distractions of investigations, a position that critics argue could benefit President Trump.

"He chose the one person that has written that he should have immunity from any investigation and from any kind of prosecution that might result," said Senator Cory Booker of New Jersey.