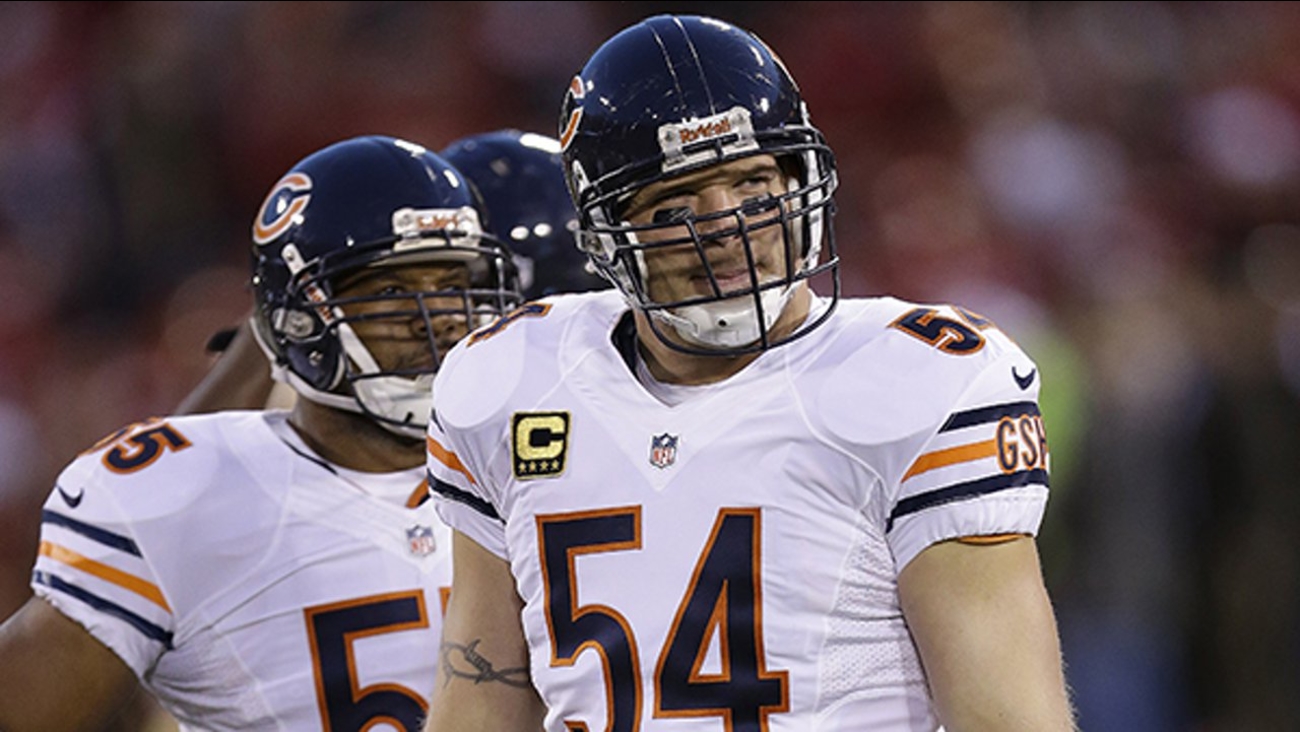 A first-year nominee who filled the tradition of great middle linebackers in the Windy City so brilliantly, Urlacher actually was a safety at New Mexico. Chicago selected him ninth overall in the 2000 draft and immediately converted him to linebacker. He spent two weeks in training camp on the outside, then was moved inside - for 13 spectacular seasons.

"I love everything about football: the friendships, the coaches, the teachers, the challenges, the opportunity to excel. I loved going to work every day for 13 years," said the 2000 NFL Defensive Rookie of the Year and 2005 Defensive Player of the Year, a season in which Urlacher had 171 tackles.

The Bears won four division titles and one conference championship with Urlacher, their career tackles leader who also had 41 1/2 sacks and 22 interceptions. The five-time All-Pro and member of the 2000s NFL All-Decade Team even did some work on special teams.

But it was in the heart of the defense where he shone.