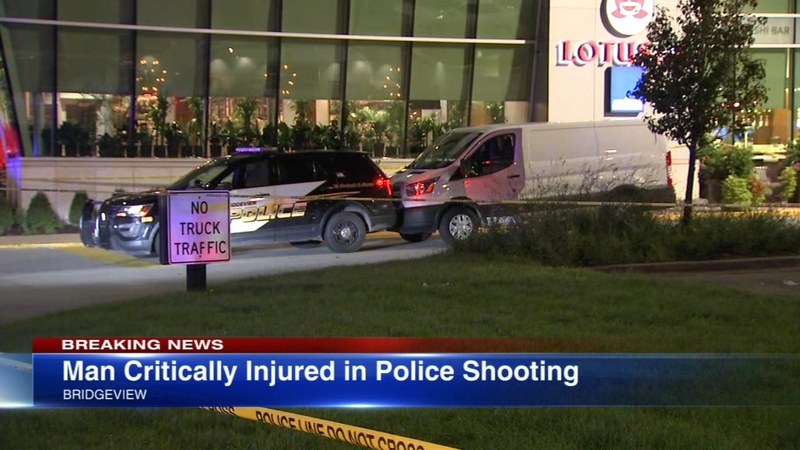 Police said the incident occurred in the 10300-block of South Harlem Avenue just after 7 p.m.

According to Bridgeview police, the officer was rear-ended by the man and had gotten out of his squad car to investigate any damage when the driver of the other car got out of a white van with a gun in his hand, pointing it at the officer.

Bridgeview police said the officer pulled out his gun and fired, striking the man. He was taken to Christ Hospital in Oak Lawn in critical condition.

The officer was not harmed in the incident. A weapon was apparent on the ground next to the police car at the scene of the shooting.

Bridgeview police and the Illinois State Police Public Integrity Task Force are investigating the shooting. No further details have been released.