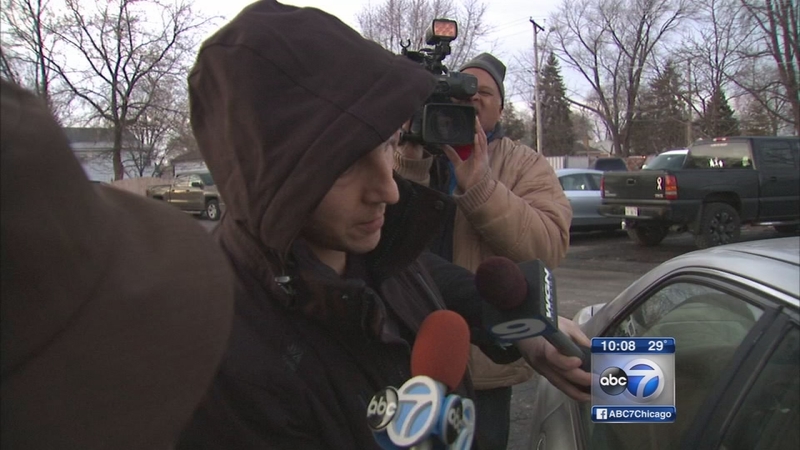 No charges for Bridgeview mosque threats

BRIDGEVIEW, Ill. (WLS) -- A man suspected in an online terror threat against a suburban mosque faces no charges after he turned himself in to the FBI, police said.