7 injured, including 3 children, in South Side crash 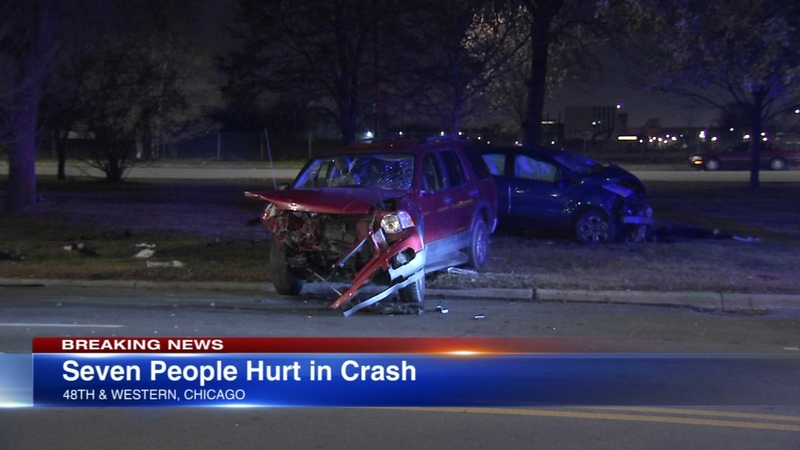 7 injured, including 3 children, in South Side crash

Fire officials said at least one child and one adult are in critical condition.

Police said the driver of the northbound vehicle was cited for not having a valid driver's license, not having valid insurance and for two counts of not having a required restraining system for children under the age of 4.