WLS
By Stacey Baca
CHICAGO (WLS) -- The family of a man injured in a hit-and-run in Brighton Park last Saturday is asking for the driver to come forward.

Efren Mendez, 73, was walking to a 6 p.m. mass at Immaculate Conception when someone driving a red or maroon-colored Jeep Patriot struck him near the 4400 block of South California. The vehicle then fled the scene. 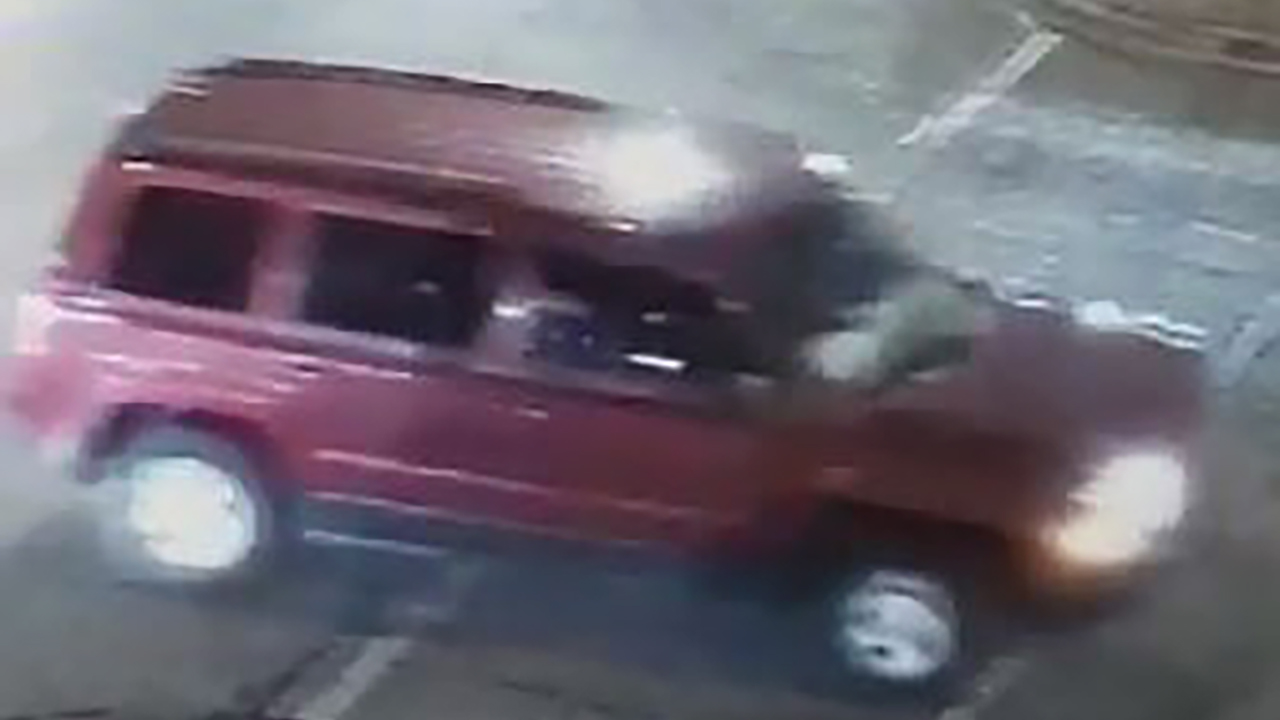 A surveillance image of Jeep Patriot SUV suspected in a Brighton Park hit-and-run that left a man seriously injured.

Police have released surveillance images of a red-colored Jeep Patriot SUV with fog lights and rear-tinted windows wanted in connection with the hit-and-run.

Mendez's family is asking businesses and homes in the area to check their own surveillance cameras.

"Even if you've already checked, check again," Carlos Mendez said. "Check all of your video images between 5 and 6 p.m. from last Saturday, December 28th."

Ald. Raymond Lopez said, "We need to identify who caused the hit and run that happened, steps from where we are right now. We need to bring this person to justice, so this family can be made whole."

Mendez's family said the 73-year-old is more responsive now, but his injuries are severe. His son said bleeding on his brain has subsided, but he now has a blood clot.

The family is also asking auto body shops and mechanics to be aware of a red-colored Jeep with front-end damage.

They're hopeful someone out there has an important tip that will help police.