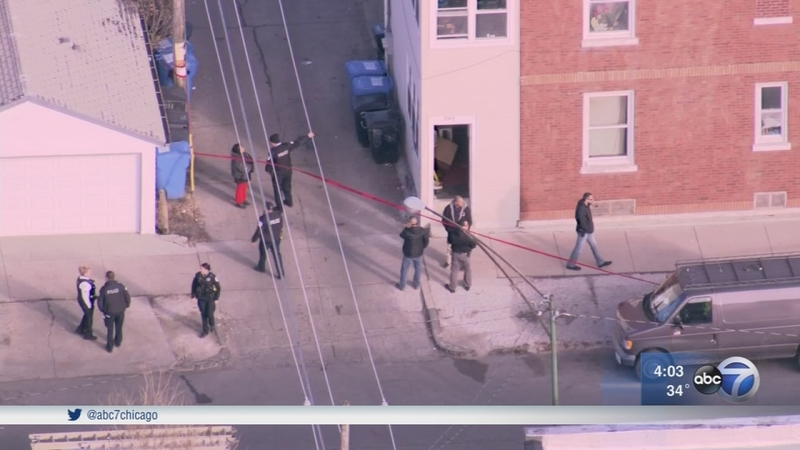 The shooting happened inside a two-story, multi-unit residential building in the 3900-block of South Albany Avenue just before 3 p.m. Wednesday. The victims were inside the home when an unknown male walked inside and began shooting, police said.

A police source said the shooting appeared to be related to drugs. No one was in custody Wednesday night.