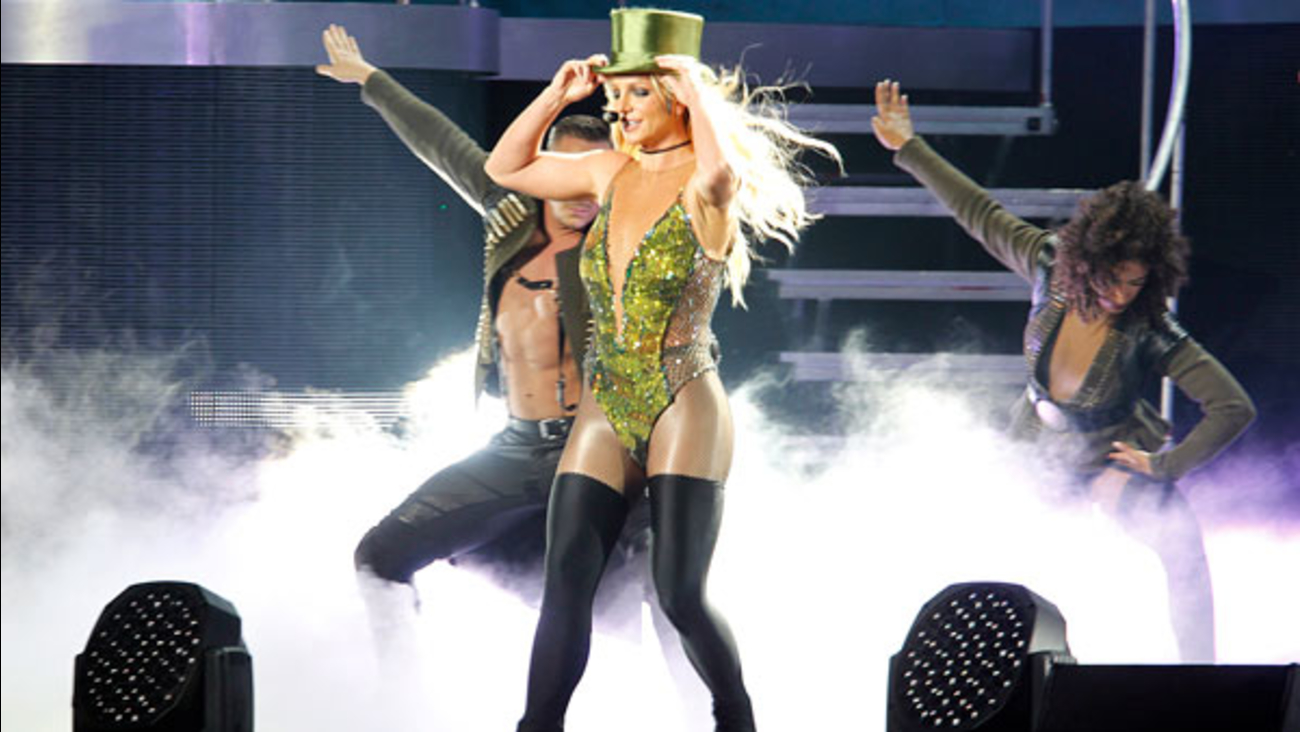 Britney Spears is taking some time off to be with her family.

The singer announced on Friday that she has decided to postpone her upcoming "Domination" residency in Las Vegas that was expected to launch in February. Spears made the announcement on her Instagram, stating that her father, Jamie Spears, nearly died a few months ago and she wants to "put my full focus and energy on my family at this time."

"I don't even know where to start with this, because this is so tough for me to say. I will not be performing my new show Domination. I've been looking forward to this show and seeing all of you this year, so doing this breaks my heart. However, it's important to always put your family first... and that's the decision I had to make. A couple of months ago, my father was hospitalized and almost died," Spears wrote alongside a childhood photo of herself and her parents.

"We're all so grateful that he came out of it alive, but he still has a long road ahead of him. I had to make the difficult decision to put my full focus and energy on my family at this time. I hope you all can understand. More information on ticket refunds is available on britneyspears.com. I appreciate your prayers and support for my family during this time. Thank you, and love you all... always."

In a press release obtained by CNN, it was revealed that Spears' father was hospitalized due to his colon "spontaneously" rupturing. It went on to say that he spent 28 days at the Sunrise Hospital in Las Vegas and is now recovering at home.