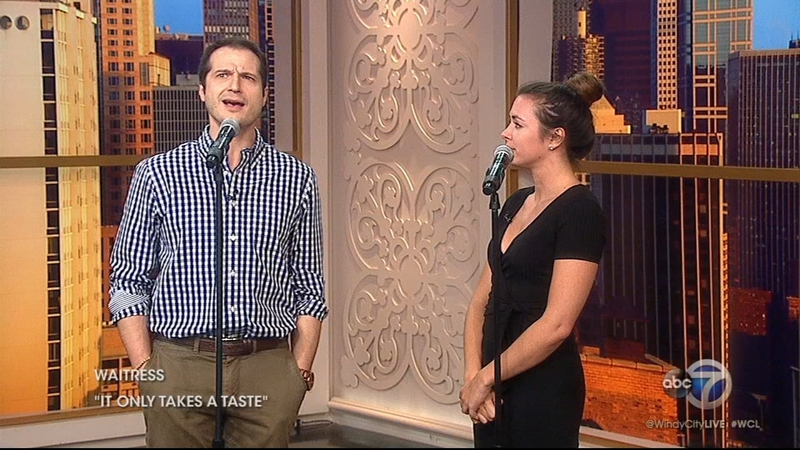 The "Waitress" musical is a delicious new musical making its Chicago debut at Broadway in Chicago's Cadillac Palace Theatre for a limited engagement through July 22, 2018.

Inspired by Adrienne Shelly's beloved film, "Waitress" tells the story of Jenna, a waitress and expert pie maker. She dreams of a way out of her small town and loveless marriage. A baking contest in a nearby county and the town's new doctor may offer her a chance at a fresh start, while her fellow waitresses offer their own recipes for happiness. But Jenna must summon the strength and courage to rebuild her own life.