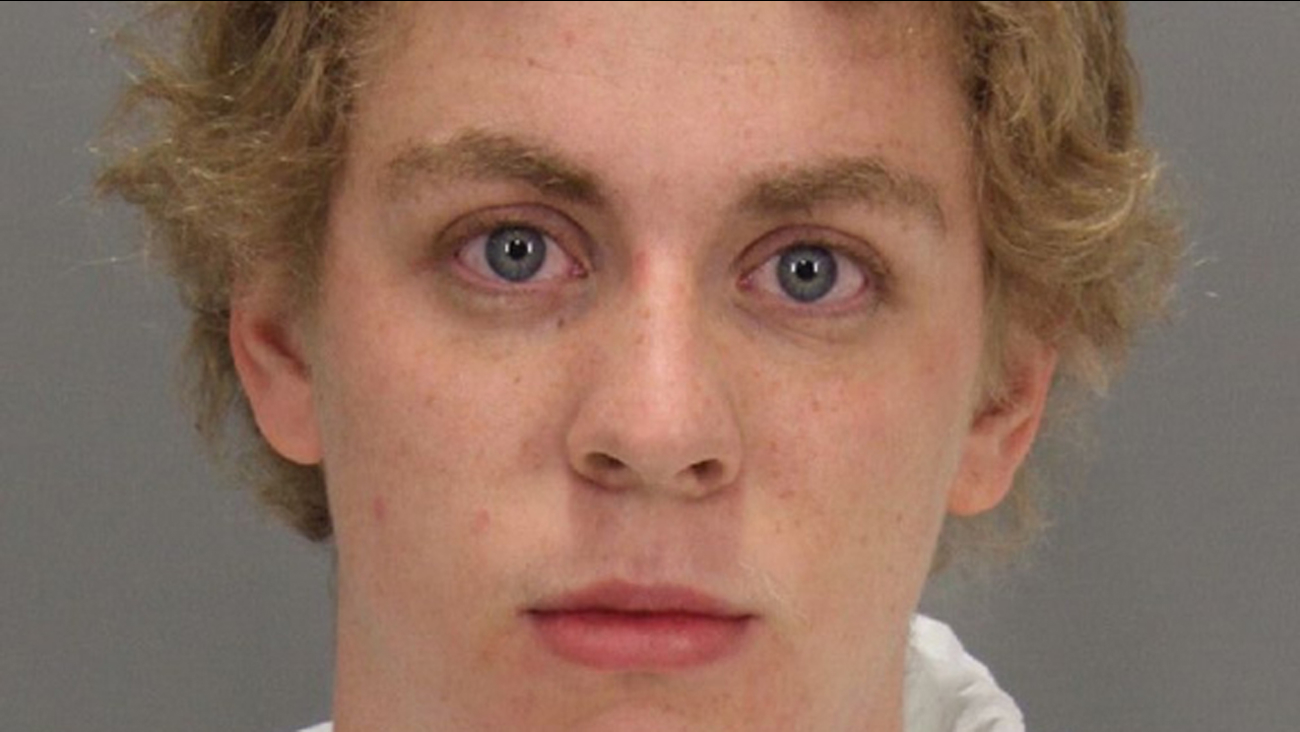 Online inmate records show 20-year-old Brock Turner is expected to be released from the Santa Clara County jail on Sept. 2. He was booked June 2.

County jail inmates serve 50 percent of their sentences if they keep a clean disciplinary record. Calls to the county Department of Correction weren't immediately returned Thursday.

Turner of Dayton, Ohio, was convicted of attacking the woman he met at a fraternity party in January 2015 and was sentenced last week to six months in jail and three years' probation.

The sentence triggered criticism that a star athlete from a privileged background had gotten special treatment. Prosecutors had asked for six years in prison.