Some animal rights groups are calling for changes after 54 stingrays died in the habitat at Brookfield Zoo on Friday.

BROOKFIELD, Ill. (WLS) -- Some animal rights groups are calling for changes after 54 stingrays died in the habitat at Brookfield Zoo on Friday.

People for the Ethical Treatment of Animals, or PETA, is calling on zoos and aquariums across the country to shut down stingray touch tanks for good, saying the technology is bad and the rays are allowed to be manhandled.

"The real solution is to just put an end to these deathtraps once and for all," said Brittany Peet, director of captive animal law enforcement at PETA.

It comes on the heels of a tragedy at the Brookfield Zoo on Friday that left 54 stingrays dead. Zoo officials are blaming oxygen levels in the water, which fell sharply.

"The actual cause of death afterwards was related to that, but they did die within a matter of a couple of hours after that," said Bill Zeigler, Brookfield Zoo.

This is the second time it has happened at the Brookfield Zoo. In 2008, 16 stingrays died due to a 10-degree rise in water temperature.

"Clearly this technology is leading to numerous deaths of rays in captivity and it's time for this to stop," Peet said.

At the Shedd Aquarium, the stingray touch exhibit has been in operation since 2013. Those who take care of the rays say the tank system is safe.

"We have what we call redundant systems. There are several different types of filtration that we use, from sand filters that filter out the particulate, to ozone that breaks down the organics and protein skimmers that take the oils out of the water, so all of these things are working in tandem," said Michelle Sattler, Shedd Aquarium.

Sattler wouldn't comment about the situation at the Brookfield Zoo. But contrary to PETA's opinion, Sattler says these exhibits - as long as they're safe - are a vital teaching tool.

"There's something to be said that we don't know where our next researcher or next scientist is gonna come from, and like myself, it was due to an experience that I had when I was young," Sattler said.

The Brookfield Zoo has closed its exhibit for the rest of the season while the tank malfunction is examined. 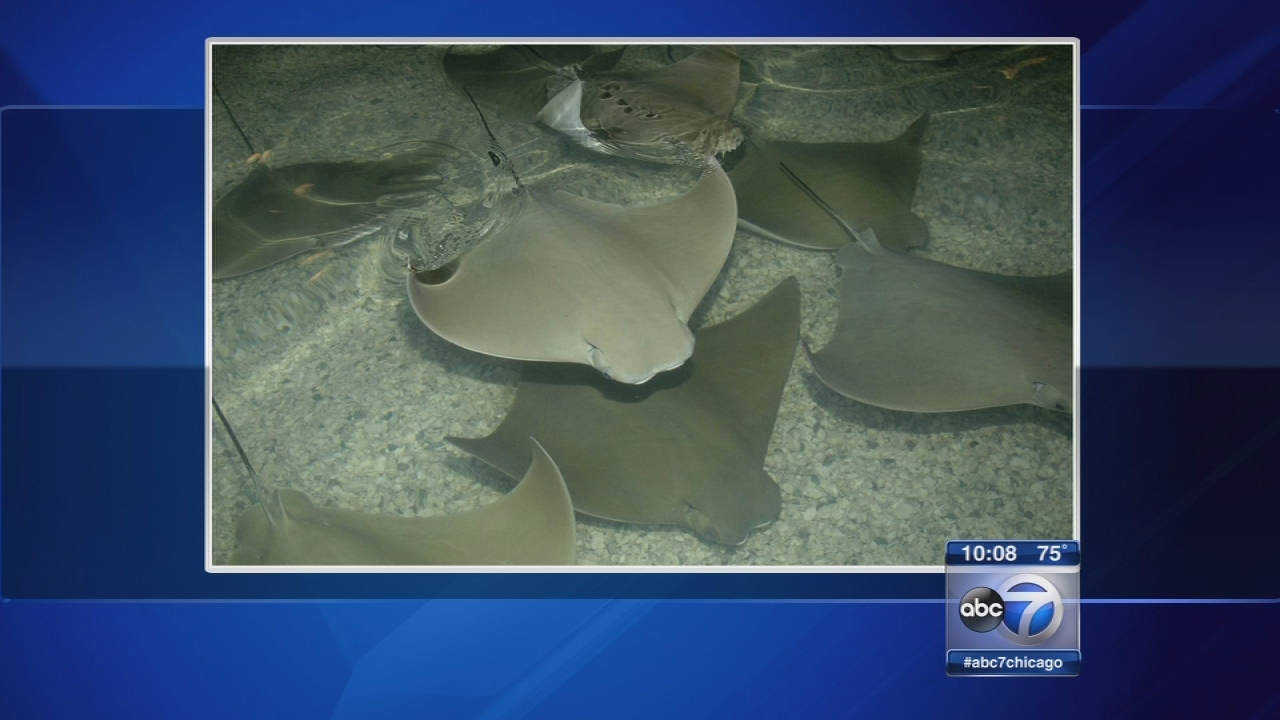