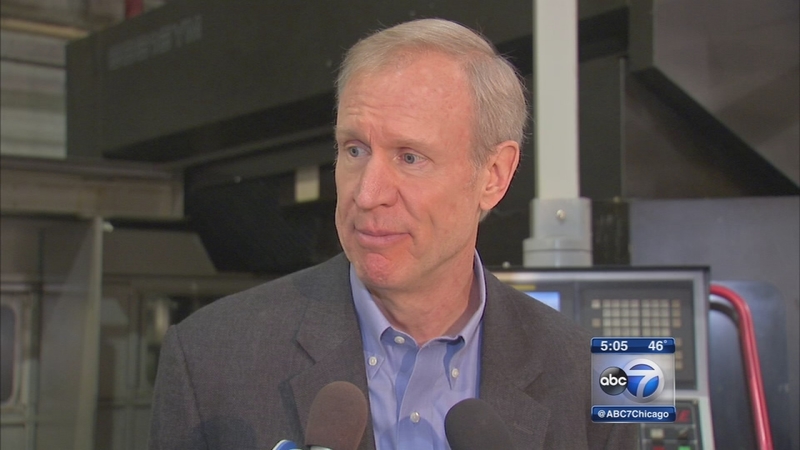 Rauner says he has little faith in CPS

He spoke Monday in south suburban Harvey, once again saying bankruptcy might be the best option for CPS.

The governor's comments come as CPS is under federal investigation over a $20.5 million no-bid contract.

"I've had significant concerns and doubts about Chicago Public Schools for a while," Rauner said. "This investigation is very sad, I hope there's been no wrong-doing, but Chicago Public Schools has been a source of patronage, cronyism, dealings, massive bureaucracy. It hasn't really serve the families and the parents of the children in a very long time."