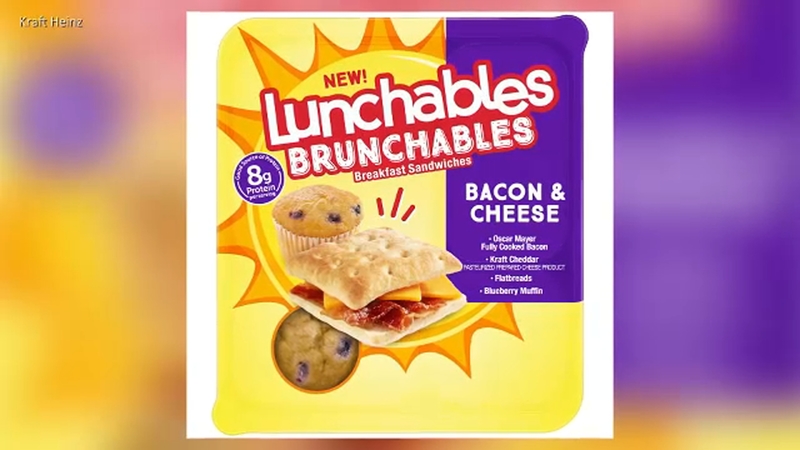 It's no joke, Lunchables announced a new breakfast line called Brunchables on Tuesday.

The brand, owned by Kraft Heinz, used April Fools' Day to tease its fans about the new product and tweeted out a photo of the Breakfast Sausage & Cheese.

Beginning Tuesday through April 4, fans can sign up for a chance to be one of the first to try new Lunchables Brunchables.