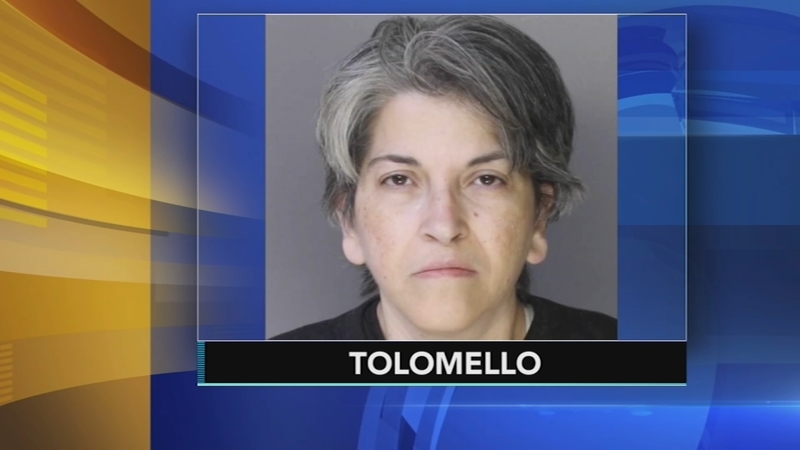 HILLTOWN TOWNSHIP, Pa. -- A Pennsylvania woman has been arrested and charged after police found the body of her longtime partner wrapped in a blue tarp inside the couple's bedroom.

Anna Maria Tolomello, 48, is charged with shooting and killing Giovanni Gallina, 65, at the couple's home in Bucks County, Pennsylvania. The pair owned a local pizza restaurant together.

Authorities said the investigation began when Gallina's son, who lives in Italy, reported that he had not heard from his father since March 16.

Tolomello said Gallina was out of town and never reported Gallina missing to any law enforcement agency, investigators said.

During those two weeks, employees and neighbors say everything seemed normal.

"I never heard them fighting. I mean I never even heard any gunshots or anything, which is crazy because I'm right next to them," said neighbor Jessica Gabryelewicz.

Police said when they went to the couple's home on Tuesday night to execute a search warrant, Tolomello said she shot Gallina in self-defense after he was allegedly strangling her in bed.

She also told police his body was wrapped up in a bedroom.

RELATED: Accused killer used hammer to murder 2 men, hold woman in Gresham apartment for 8 days: prosecutors
Police said she later admitted to shooting Gallina once in the head on March 16.

While searching the home, police found the body wrapped in a blue tarp inside the couple's master bedroom. 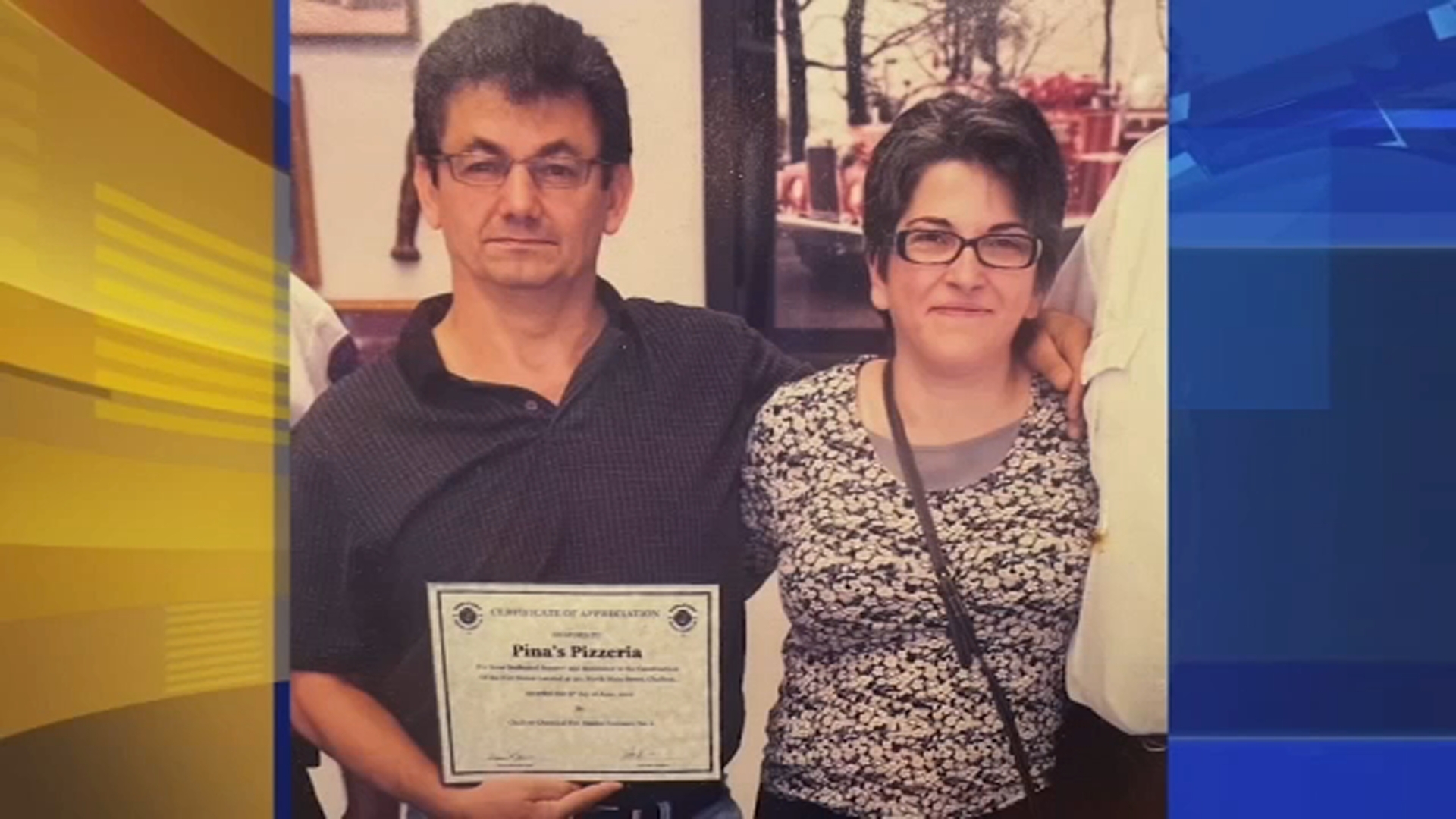 According to investigators, Tolomello said she paid someone $350 in cash to dig a hole about 20 feet from her home. She later confessed the hole was for Gallina. She specified measurements that would fit Gallina's body.

Investigators say she also asked a person for "any tricks" to get rid of a skunk smell in her garage. She told authorities it was to cover the smell of Gallina's body and that she planned to pave over the hole to hide it.

Tolomello is being held without bail on charges of criminal homicide, abuse of a corpse, tampering with evidence, and possession of an instrument of a crime.