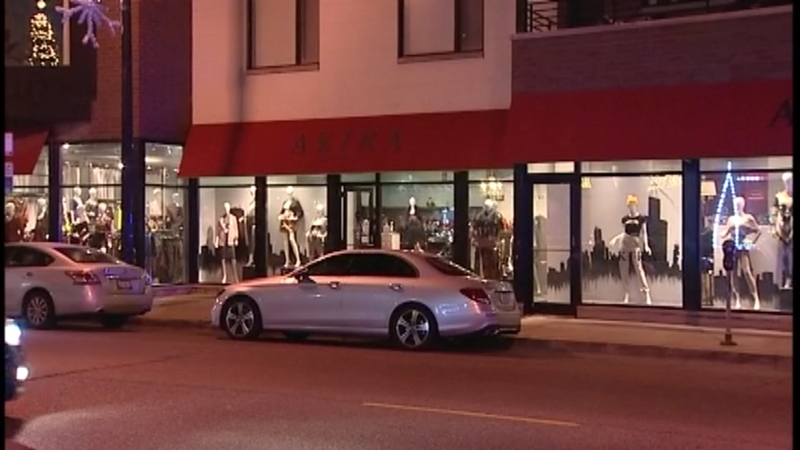 CHICAGO (WLS) -- A group of thieves who stole from a Bucktown clothing store pepper-sprayed two employees who tried to stop them Monday night, Chicago police said.

The incident occurred at about 8:33 p.m. in the 1800-block of North Avenue. Police said a group of eight to ten people was creating a disturbance in the Akira store and began taking items without paying.

When two employees confronted them, one of the thieves sprayed them with pepper spray, police said. The group then ran out the store, but one of the suspects was caught.