'Beyond bullying': 12-year-old girls accused of burning, cutting hair of another at sleepover 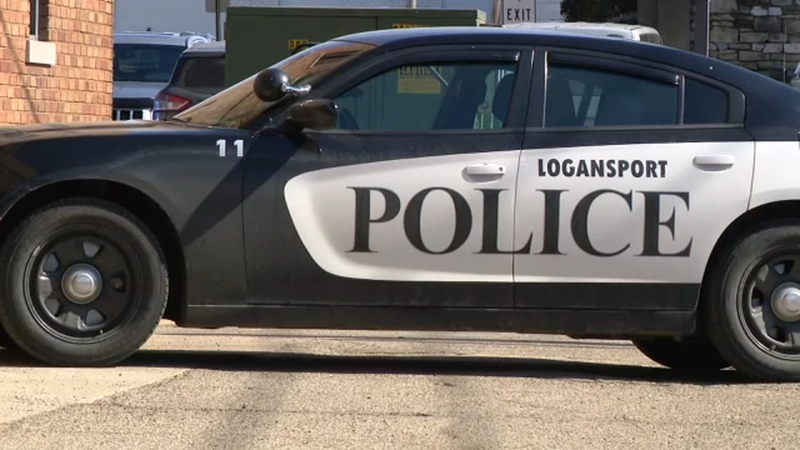 2 girls arrested for assaulting another at sleepover: police

INDIANAPOLIS, Ind. -- Two 12-year-old Indiana girls have been arrested after allegedly assaulting another girl while at a sleepover.

Even veteran police officers said this is the first time they've dealt with something like this where the allegations are so disturbing, and involve a child and the suspects who are just as young.

While he can't go into detail, Sergeant Dan Frye with the Logansport Police Department said what a 12-year-old girl allegedly endured during a sleepover last weekend went "beyond bullying."

"Unfortunately, I've had to watch some of the video and it's a good thing that we have some video, but it's unpleasant to watch," he said.

Family members said two girls held down another as they burned her and cut part of her hair, WTHR reported.

Police said they arrested the pair. One of them is accused, so far, of battery resulting in serious bodily injury, criminal confinement, and intimidation, The Cass County prosecutor told the Pharos Tribune.

Police can't say much else at this point because it's a juvenile case, one they call 'memorable for all the wrong reasons.'

"You know, what we can do that day is simply give the girl a hug and apologize to her that she had to deal with this and we're going to do everything we can in our power to see that justice is served," Sgt. Frye said.

There are still a lot of unanswered questions in this case as police continue to investigate the incident, however, they said more charges or the juvenile equivalent of criminal charges could eventually be filed. They're also asking anyone with information on the case to call them.

Police said they're working on additional warrants to get more cellphone video.

People Magazine reported that the two girls will be facing a handful of "significant" charges, including felony aggravated battery, criminal confinement, intimidation, and interfering with a police investigation.

One of the suspects was released to her parents following her arrest Saturday.