Man charged with sexual assault of Burbank girl, 14, on way to school 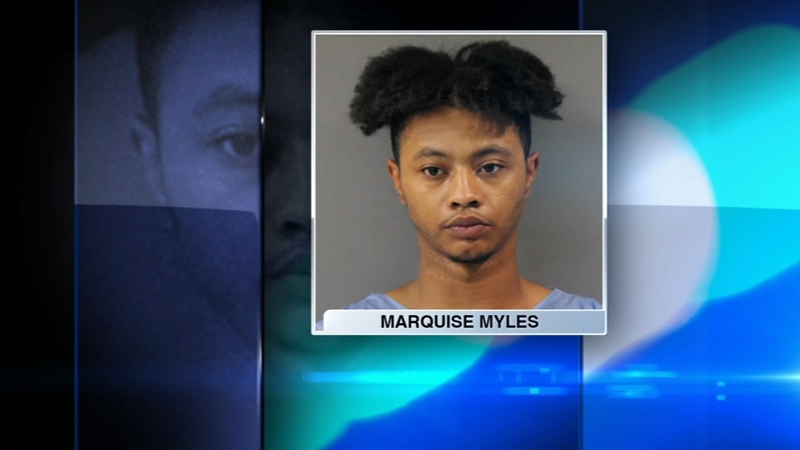 BURBANK, Ill. (WLS) -- A 22-year-old man has been charged in the sexual assault of a 14-year-old girl who was on her way to school in southwest suburban Burbank Monday.

The suspect threatened the victim with a gun, forced her into an alley behind a garage and sexually assaulted her.

Police said Myles was on the same PACE bus that day, taking it to his temp job, and did not know the victim. He allegedly followed her from the bus they were both traveling on.

Police said video surveillance shows Myles coming up behind the victim and forcing her into the alley where the sexual assault took place, and more surveillance video shows him after the crime from Burbank to Chicago, where he boarded a CTA bus at 79th and Cicero.