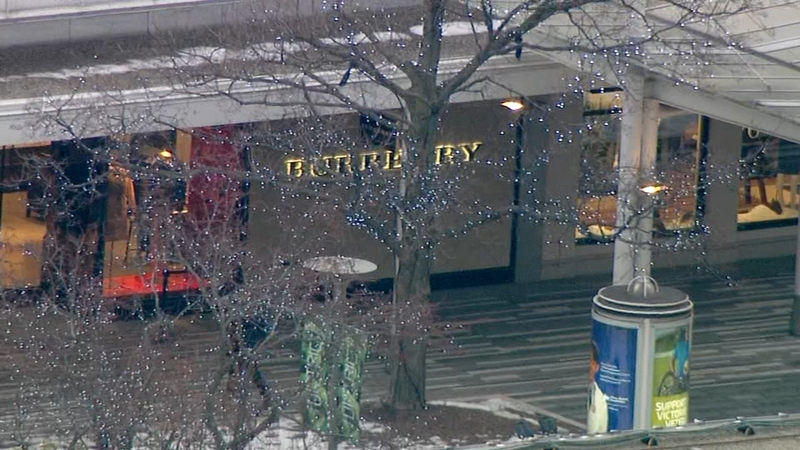 Thieves steal Over $23K in merchandise from Oakbrook Burberry store

OAK BROOK, Ill. -- Thieves made off with over 23-thousand dollars worth of merchandise from the Burberry store at Oakbrook Center shopping mall on Friday morning.

At about 11:30 a.m., three men described to be in their 20s broke into the high-end store and stole the merchandise, the Oak Brook Police Department said.

The suspects took off in a black BMW with tinted windows, police said.

In December, five people were injured in a shootout at the mall. Two Chicago men were charged in that shooting. In November, thieves stole about $100,000 in Louis Vuitton merchandise from the mall.


In response to the increased crime at Oak Brook Center, the police department announced Saturday in a Facebook post that it will be deploying extra patrols to the mall and surrounding area, effective immediately.