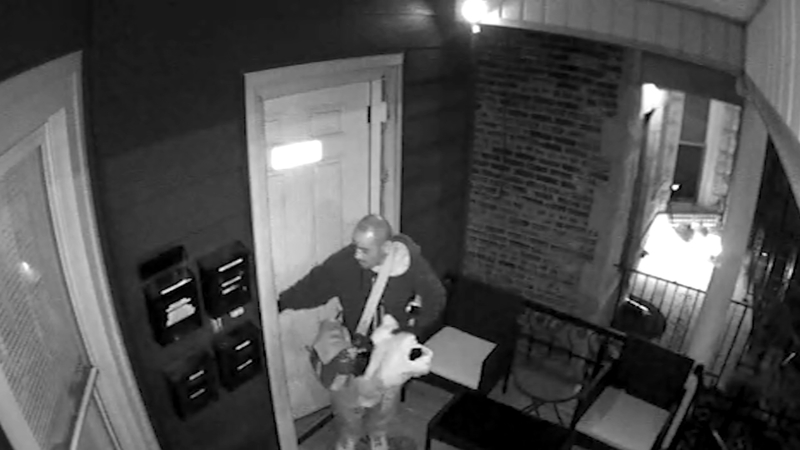 Burglar makes off with thousands' worth of electronics

CHICAGO (WLS) -- A thief got away with thousands of dollars' worth of stolen goods during a burglary early Friday in Logan Square.

Police said an unknown male offender entered a ground-floor apartment on the 3500 block of West Belden Avenue through a window at approximately 5:15 a.m.

The resident of the apartment said the thief stole multiple laptops, video games and electronics. Some credit cards may have also been stolen, according to the resident.

Police said no one was hurt in the incident. The robber was described as a Hispanic man between 33 and 40 years of age and between 5'6" and 5'10" tall.