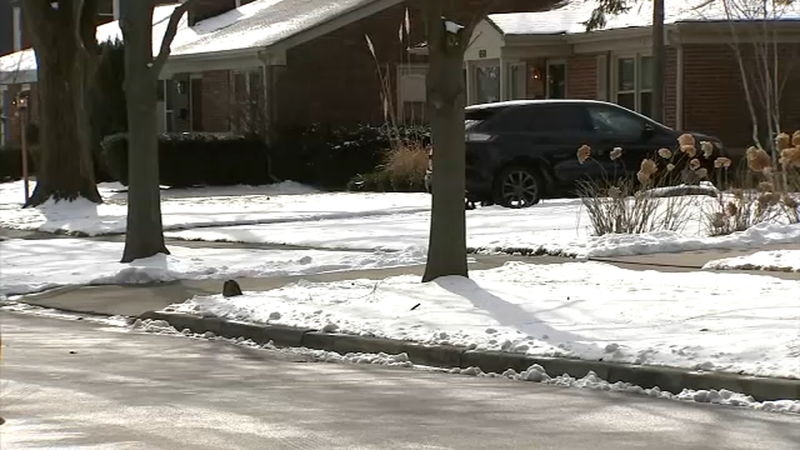 DEERFIELD, Ill. (WLS) -- Police are warning a north suburban community after they said at least four thieves went on a crime spree and broke into vehicles Thursday night.

The burglars took advantage of several unlocked cars parked in Deerfield residential driveways, breaking into at least five vehicles. In one case, police said the suspects even used a garage door opener to open a garage.

"We are not used to this kind of thing but it seems like it's been going on a lot lately, so we just have to be careful and not rest on our laurels that our vehicles are going to be safe," said Deerfield resident Caroline Rohan.

"You get a false sense of security because we are a cozy neighborhood and you don't find things like that going on around here too often," said fellow resident June Walton.

Despite the coziness of the neighborhood, police said that the crimes are not isolated to just Deerfield, but other northern suburbs as well. Several of the incidents occurred in the southwestern corner of Deerfield, close to the I-294 on and off ramps.

"I'm not as close as some other houses, but burglars come to their house, zip away, and go on the highway and disappear, and be anonymous," Rohan said.

Police said four people in a white Audi were seen breaking into parked cars, but by the time officers arrived the offenders jumped back in the Audi and got away from police.

In the meantime, police are encouraging all residents to keep their cars, garages and home locked at all times, no matter how quiet and safe you think your neighborhood may be.

"I used to live in Chicago, I know how to lock a door," said Mike Loberles, who also lives in Deerfield.