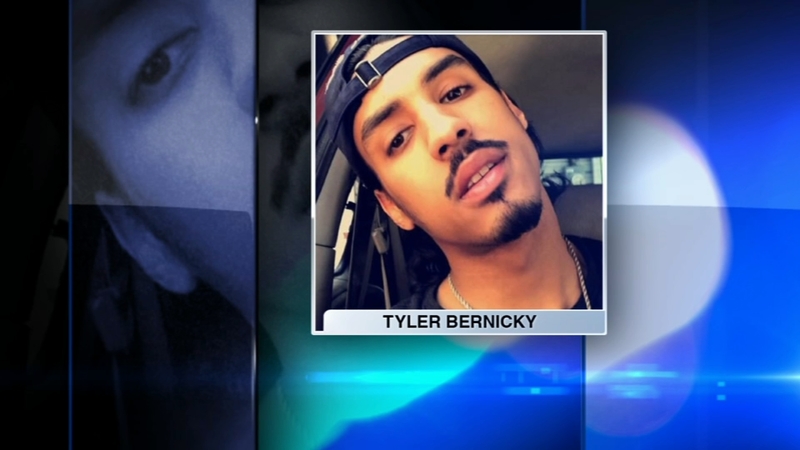 CHICAGO (WLS) -- Chicago police investigators are looking at video from the area where a man was found stabbed to death next to his burning van.

Officers responded to reports of a vehicle fire just before 6 a.m. in the 7900 block of South Ingleside Avenue, Chicago police said. When they arrived, they found a Tyler Bernicky, 25, dead on the ground with several stab wounds to his chest and legs.

A man's body was found with multiple stab wounds Saturday during a police investigation of a vehicle fire in the 7900 Block of South Ingleside on Chicago's South Side.

His maroon van was on fire in the rear of the building, police said.

Bernicky is the son of a lieutenant in the Chicago Fire Department.