DOWNS, Ill. (WLS) -- Two adults were killed and several students injured after a head-on, wrong-way crash between a semi and a school bus near Bloomington, Ill. Wednesday night.

The crash occurred at about 8:30 p.m. on westbound I-74 at Mile Post 137 near Downs, about 10 miles southeast of Bloomington in McLean County. The bus was carrying junior varsity basketball players from the Normal West High School girls' team and had 11 people on board. They were heading home from a game in Champaign.

Police couldn't say how the crash happened, only that the semi was traveling the wrong way. Investigators are still trying to determine why. Thursday morning, the crash is under investigation by ISP's Traffic Crash Reconstruction Officers and Commercial Motor Vehicle Officers.

Two adults were killed and several students injured after a head-on crash, wrong-way crash between a semi and a school bus near Bloomington, Ill. Wednesday night.

The driver of the semi, 34-year-old Ryan Hute, of Delmar, Iowa, died at 11:15 p.m. Wednesday after being airlifted to a hospital in Peoria, according to the Peoria County coroner.

An autopsy Thursday morning revealed that Hute suffered multiple blunt force injuries from the collision. His toxicology results are pending, according to the coroner. It is not known if Hute was wearing a seatbelt, authorities said.

On the school bus, a 72-year-old volunteer with the team was killed. Normal's Unit 5 School District identified him as Charles Crabtree. He worked for COUNTRY Financial for nearly 36 years before retiring in 2003 as a computer operations manager.

The company released a statement Thursday that said they are deeply saddened by this loss and their hearts go out to all who knew him. Crabtree will be remembered as a "kind and cheerful giver who strongly believed in volunteerism." 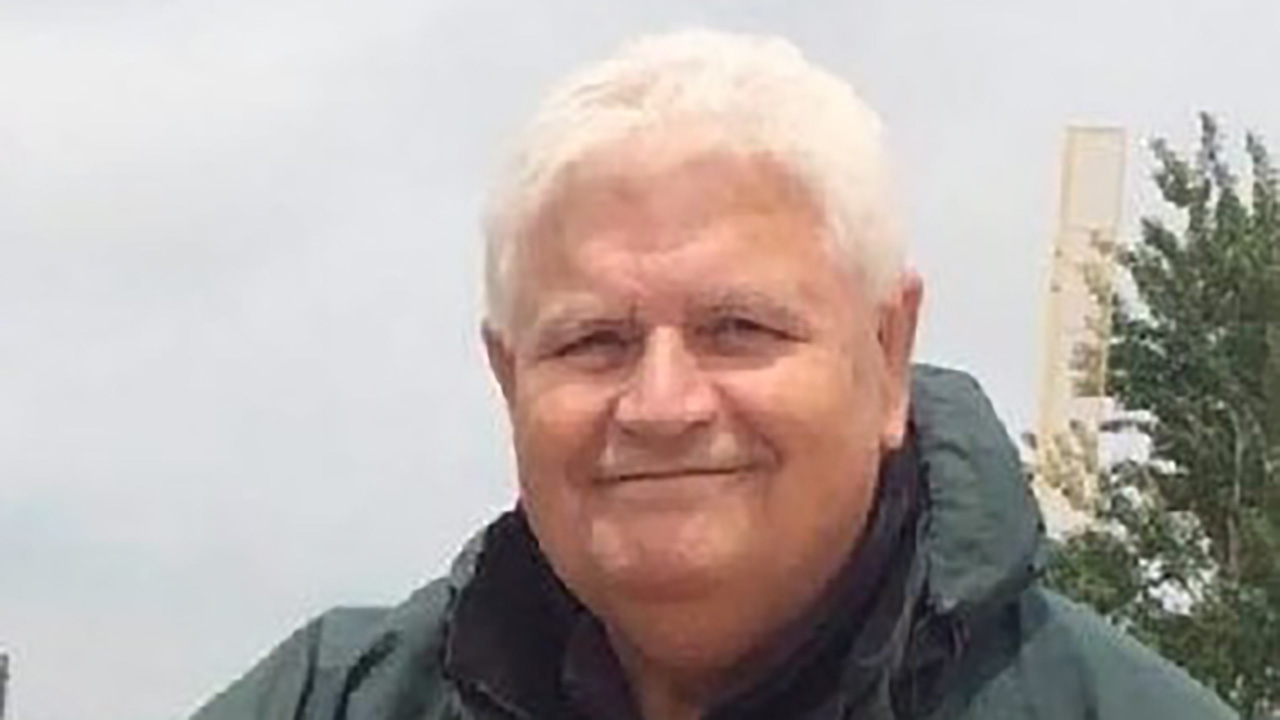 The school district said all of the students were taken to local hospitals with non-life threatening injuries. The team's coach has several broken bones and is still recovering.

"It is a sad day today, but it is also a thankful day that a crash of that magnitude could certainly have much worse outcomes than where we are at," Johnson said.