Coronavirus: Detroit bus driver passes away from COVID-19 after fuming about a coughing passenger

KGO
DETROIT -- A Detroit bus driver's family is speaking exclusively to ABC News after Jason Hargrove posted a video, expressing his frustration over a passenger who didn't cover her mouth while coughing on the bus. Nearly two weeks later, Hargrove himself died of complications from COVID-19.

"It was about 8 or 9 people on the bus and she stood there and coughed and never covered up her mouth," Hargrove said in the eight-minute Facebook video.

"We out here as public workers trying to do our job, trying to make an honest living, trying to care of our families, but for you to get on the bus and stand on the bus and cough several times without covering your mouth -- and you know that we are in the middle of a pandemic -- that lets me know that some folks don't care," said Hargrove.

"I am begging you, do not let my husband’s death be in vain.” The widow of a Detroit bus driver who died from COVID-19 is speaking out. https://t.co/Wee6azjutL pic.twitter.com/ABg5WFbmxq

Days after his post, Hargrove got sick and a week later, he was dead after having tested positive for COVID-19.

While there's no way of knowing for sure how the father of 6 contracted the virus, his wife can't help but wonder if that one passenger, who her husband claimed coughed repeatedly on his bus without covering up, put her husband at greater risk.

"When he came home, he was so distressed, he got out of the clothes -- it bothered him so bad," Desha Johnson-Hargrove told ABC News in an exclusive interview after her husband died.

Hargrove's family says he feared going to work every day as a Detroit bus driver because his job required him to physically interact with the public.

Their daughter Darmone Hargrove, said her father, who was "there for other citizens -- did not deserve this" and called his death "so hurtful."

Jason Hargrove's Facebook post has received nearly 700,000 views and his page had an image of him in a mask with the caption "I cannot stay home, I'm on the road for you."

"In the end, he wasn't alright," said his son Darshawn. 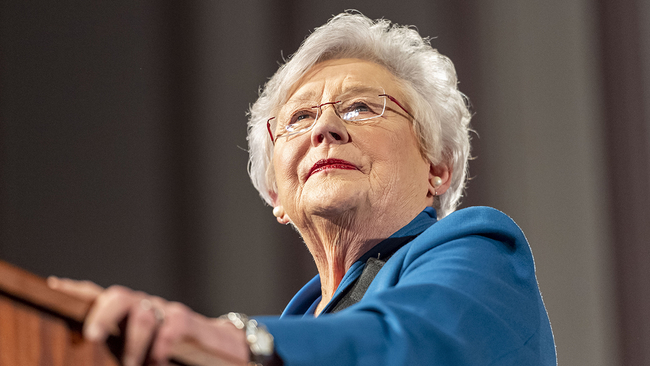