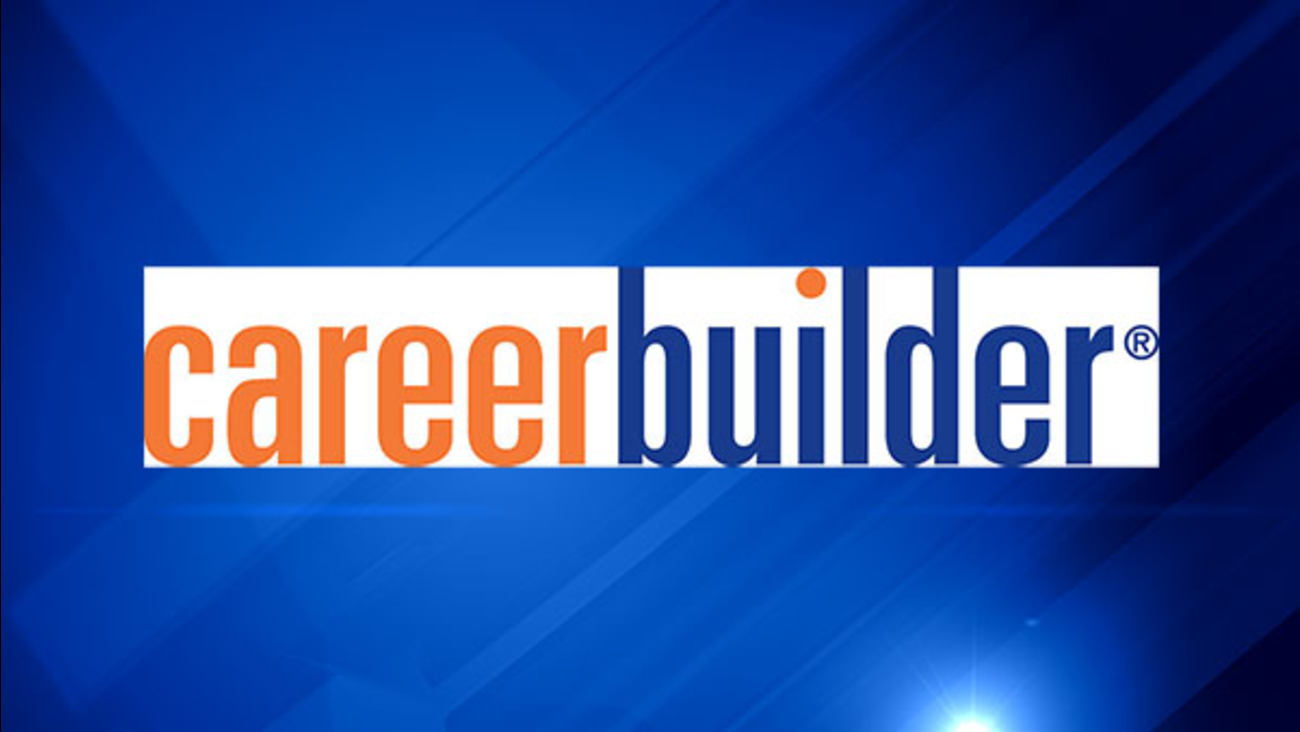 America's workers have either had some sitcom-worthy misadventures this year, or they've simply gotten more creative with their sick day excuses.

A new CareerBuilder survey looks at how many workers have faked being sick this year, as well as some of the strangest excuses they've used while doing so.

Over the past year, 28 percent of employees have called in to work sick when they were feeling well, down from 32 percent last year. When asked for a reason, 30 percent said they just didn't feel like going in to work, and 29 percent said they wanted the day to relax. Another 21 percent took the day off to attend a doctor's appointment, and 19 percent wanted to catch up on sleep. Bad weather was enough for 11 percent of employees to take the day off.

The national survey was commissioned by CareerBuilder and conducted online by Harris Poll from August 11 to September 5, 2014 and included a representative sample of 3,103 workers and 2,203 hiring managers and human resource professionals across industries and company sizes.

While half (49 percent) of employees say they have a Paid Time Off program that allows them to use their time off however they choose, 23 percent of those workers say they still feel obligated to make up an excuse for taking a day off.

The Most Unbelievable Excuses for Calling In Sick

When asked to share the most dubious excuses employees have given for calling in sick, employers reported hearing the following real-life examples:

1) Employee just put a casserole in the oven.
2) Employee's plastic surgery for enhancement purposes needed some "tweaking" to get it just right.
3) Employee was sitting in the bathroom and her feet and legs fell asleep. When she stood, up she fell and broke her ankle.
4) Employee had been at the casino all weekend and still had money left to play with on Monday morning.
5) Employee woke up in a good mood and didn't want to ruin it.
6) Employee had a "lucky night" and didn't know where he was.
7) Employee got stuck in the blood pressure machine at the grocery store and couldn't get out.
8) Employee had a gall stone they wanted to heal holistically.
9) Employee caught their uniform on fire by putting it in the microwave to dry.
10) Employee accidentally got on a plane.

Though the majority of employers give their employees the benefit of the doubt, 31 percent say they have checked to see if an employee was telling the truth in one way or another. Among employers who have checked up on an employee who called in sick, asking to see a doctor's note was the most popular way to find out if the absence was legit (66 percent), followed by calling the employee (49 percent). As many as 15 percent of employers went the extra mile (quite literally) and drove past the employee's house.

Nearly 1 in 5 employers (18 percent) say they have fired an employee for calling in sick with a fake excuse.

Some workers have inadvertently busted themselves online. Nearly one in four employers (24 percent) have caught an employee lying about being sick by checking social media. Of those, 22 percent have actually fired the employee, but 54 percent were more forgiving, only reprimanding the employee for the lie.

Not every employee is playing hooky, however. In fact, a majority of workers feel they do not have the luxury to take a sick day. More than half of employees (53 percent) say they have gone into when work sick because they felt the work won't get done otherwise, and 2 in 5 workers (38 percent) did the same because they can't afford to miss a day of pay.

Perhaps not surprisingly, employee absentee rates seem to peak with flu season. December is the most popular time of year for employees to call in sick, according to 21 percent of employers, followed by January (17 percent) and February (14 percent).

Despite higher absentee rates during the holiday season, only 8 percent of employees say they have ever faked being sick during this time. Of those who have, most did it to spend time with family and friends (69 percent), while others wanted to holiday shop or decorate for the season.

Employees in Professional and Business Services called in sick most often (35 percent) in the past year, followed closely by Sales employees (34 percent). On the flip side, employees in the IT, Retail and Leisure and Hospitality industries were least likely to call in sick this past year (22 percent, 21 percent and 20 percent, respectively).