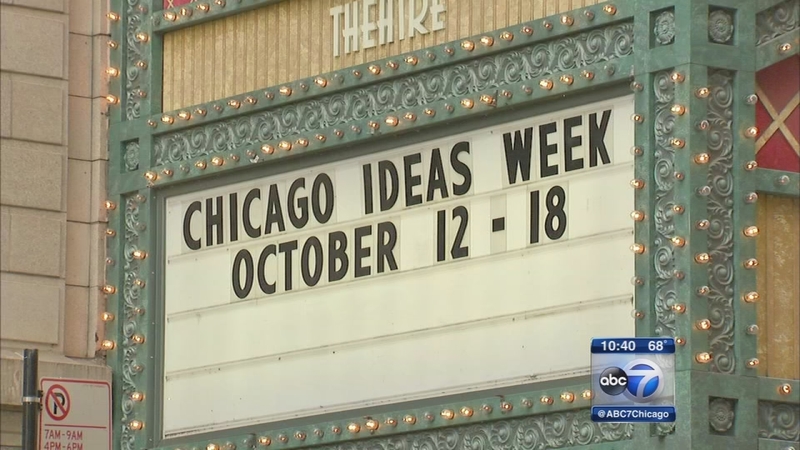 Former Secretary of State Hillary Clinton, ABC's "The Chew" chef Mario Batali and bestselling author Terry McMillan are just a few of the many thought-leaders who have graced the stage at the Cadillac Palace for Chicago Ideas Week, all in effort to spark the next big idea.

It started as a one-day conference back in 2010. Before that day was done, founder Brad Keywell knew he was onto something bigger.

"The idea behind Chicago Ideas Week was to create something intellectually unique that brought great speakers and thinkers and doers from around the world to us, to Chicago," he said.

With the help of Malkin and creative director Carrie Kennedy, the trio set out to make Chicago Ideas Week a global destination event.

"It was unchartered territory, but it was really exciting," Kennedy said. "Every door that we knocked on, people were really excited about it."

Keywell, who is also co-founder of Groupon and started several other companies, says the non-profit venture aims to include everyone. It has expanded to add hands-on labs and a youth program to offer fresh opportunities to Chicago students.

"All of these things were not a part of the initial vision, but that's what's so beautiful about this. Every year it becomes more a part of our city, more the fabric of who Chicago is which is curious, resourceful, connected people," he said.

ABC7 is a media partner and will be live streaming several of the talks. 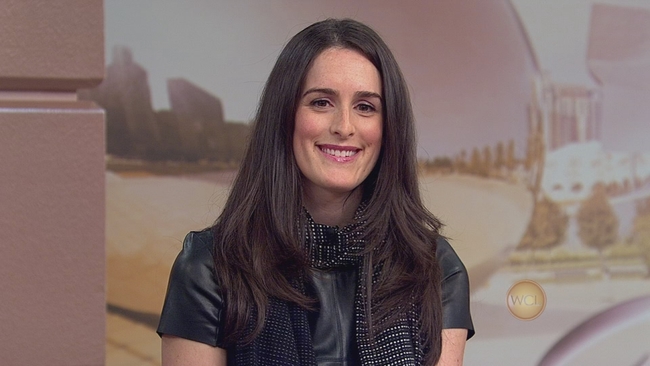 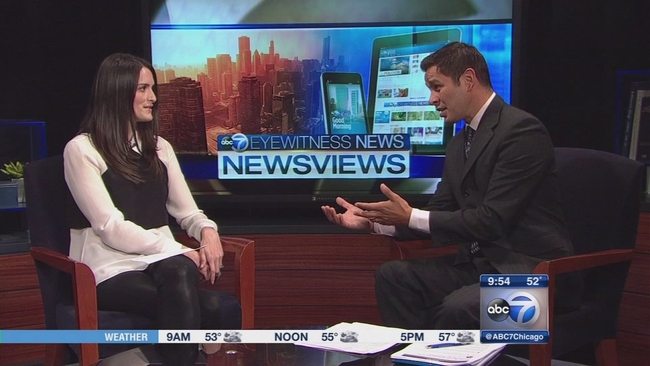 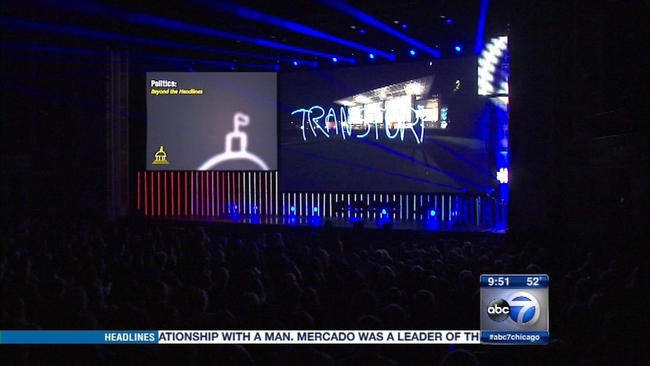 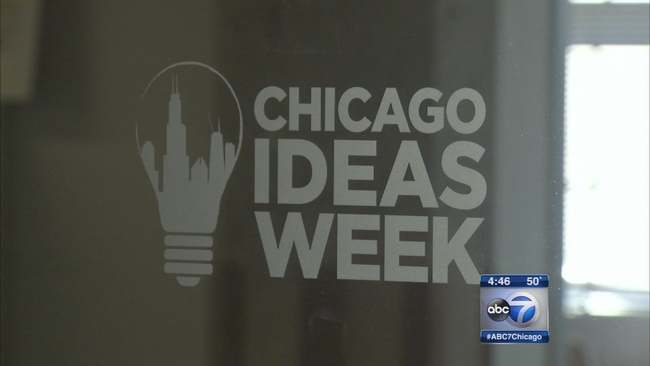