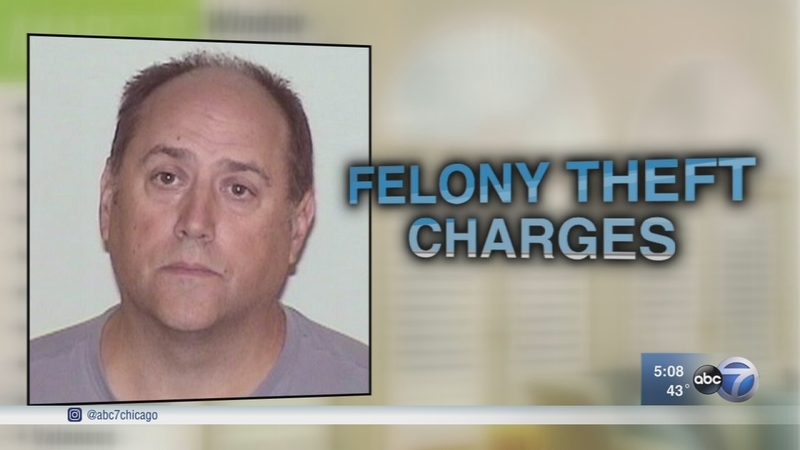 Customers swindled out of window treatments

Some customers who paid for custom window treatments are now angry after a north suburban businessman blindsided them.

"He's making us feel like we've been robbed, which we have," said Kathie Holzman, who said their Evanston condo is in need of new window treatments.

"He even gave us a discount of $100 because we had used him before and called him again. He told us it would take about a month," Holzman said.

But nine months later - nothing. Kathie and Jerry Holzman filed a complaint with the Illinois Attorney General's office, which also says it has received five similar complaints this year. Two of them were resolved.

"I feel like I have been scammed. And that there's consumer fraud here," Jerry Holzman said.

"It makes me angry, it makes my wife angry," Lohse said. "I can't believe we got swindled into a fast-talking, smooth salesman."

Lohse said after more than a year, Gibrick failed to deliver a custom window treatment.

And he said Gibrick never finished re-upholstering this antique couch.

"And he took that couch and didn't end up doing any work on it. We eventually demanded it back," Lohse said.

But even the work that was done, was not great.

"The drapes, or curtains, they hung so low to the ground that they were installed right over our air vents. So, when the air turns on, poof, there's a big balloon in there," Lohse said.

In Highland Park, there are two more claims of Gibrick not delivering, police said.

He has pleaded not guilty to two felony theft charges.

Gibrick didn't return calls so the I-Team caught up with him after a recent hearing. He said "We filed for bankruptcy," but his attorney declined further comment.

The I-Team didn't find records of a bankruptcy filing, but there was a Lake County court order where another customer was awarded and paid almost $1,700.

The Holzmans just wanted a refund and they did get some good news.

A tip for hiring anyone hiring for work around the home is to never pay in full, until the job is complete, experts said.