WLS
By Leah Hope
JOLIET, Ill. (WLS) -- The Rialto Square Theatre has been repurposed into a traffic court as the venue struggles to stay afloat during the COVID-19 pandemic.

"I just want to get back to what it was that we did, and it was offering people a couple hours of an evening where they could just enjoy themselves, not think of the things that were troubling them, not be worried about what was going on in the world and to see those happy faces sitting in the seats of our theatre again soon," Devine said. "We continue to be positive that after almost 95 years, she's not going to give up now."
Report a correction or typo
Related topics:
businessjolietsmall businesstheatersmall business survivalcovid 19
Copyright © 2020 WLS-TV. All Rights Reserved.
SMALL BUSINESS SURVIVAL 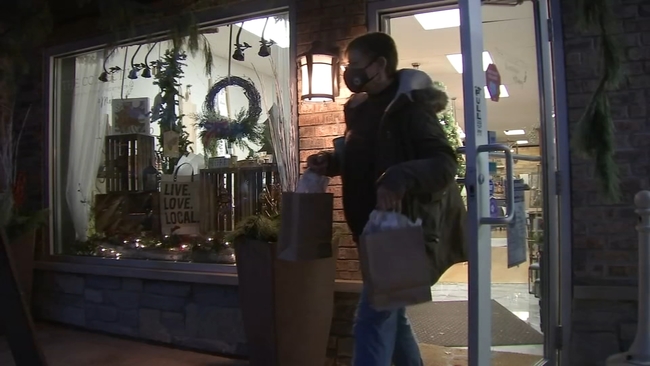 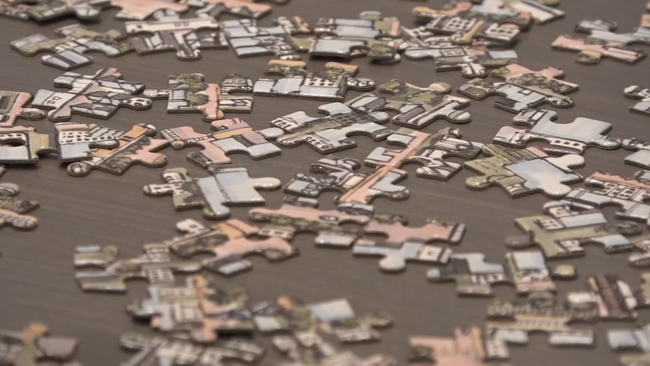