WLS
By Sarah Schulte
CHICAGO (WLS) -- Teachers at Chicago's Old Town School of Folk Music announced Tuesday that the majority of their faculty want to unionize.

The faculty rallied outside the music school on Lincoln Avenue in the Lincoln Square neighborhood asking school administrators to voluntarily recognize the union.

The groups seeks to form a union with the Illinois Federation of Teachers (IFT) and "have a greater voice to address issues in their workplace," according to a statement.

Faculty at Chicago's Old Town School of Folk Music have formed the Old Town Teachers Organization (OTTO) and have filed to form a union.

"This isn't just about getting a raise, this is really about the teachers being included in the future of the organization," said Lindsay Weinberg, an Old Town School of Folk Music teacher.

Teachers said that for years they worked with the school's administration on major decisions concerning programming, pricing and marketing. However, teachers claim that in recent years they have been left out of the decision-making process.

"In the last 10 years, it has changed where there have been edicts, people saying this is what is happening and you just have to deal with it," said Lynn Cole, an Old Town School of Folk Music teacher.

They have formed the Old Town Teachers Organization (OTTO). If the school declines to voluntarily recognize the union, an election will take place in the coming weeks, the groups said.

"An overwhelming majority of teachers have signed union cards, and we have filed our petition with the National Labor Relations Board. As a collective group, we will ensure that our knowledge, talents, and voices are valued by the administration. And especially because our decision to unionize aligns with the culture and history of the American folk music tradition, we are asking the administration to voluntarily recognize our union. This is a huge and historic moment for our school, and I daresay that Woody Guthrie and Pete Seeger would be proud," said Lindsay Weinberg, an Old Town School teacher of piano, guitar, and voice for thirteen years.

Old Town School's administration says it recognizes the teachers right to organize, but it remains neutral.

"We don't really have a stance here, we will work with teachers whether they are unionized or not," said Rashida Phillips, acting executive director of the Old Town of School.

The Old Town School of Folk Music is a Chicago cultural institution that began in 1957. As it grew throughout the decades, it is now the largest non-profit community arts school in the country.

The union movement comes as the school weighs options to prevent closing the Armitage Avenue location in the Lincoln Park neighborhood due to budget cuts. The music school recently announced they would be delaying plans to sell off the historic building after teachers objected to the sale until March 31.

The recent decision to sell its longtime Lincoln Park location on Armitage came as a complete surprise to the teachers. While the Old Town School administration has since delayed the sale, teachers say it's just one example of many where they believe a collective voice is needed.

Administrators had sought to sell it to help build up an endowment fund.

In the past 3 to 5 years, the school has faced financial challenges with decreased enrollment.
Report a correction or typo
Related topics:
businesschicagolincoln parklincoln squareunionsfolk musicteachers
Copyright © 2021 WLS-TV. All Rights Reserved.
RELATED 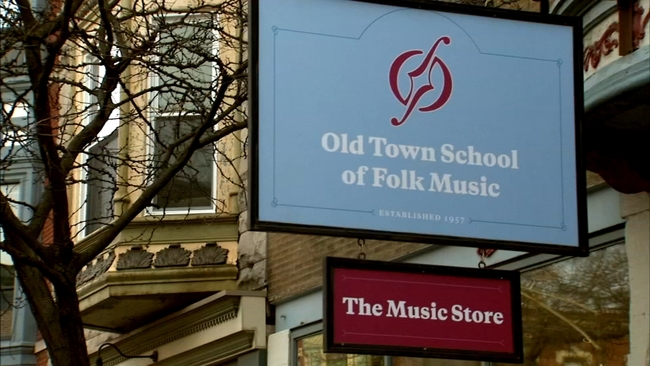 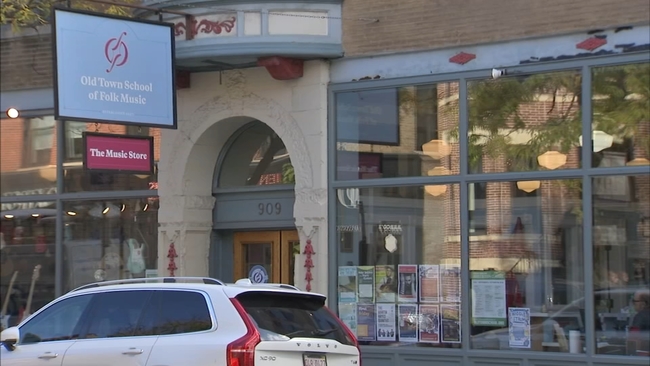