SC woman charged for pouring water over sleeping baby's face: 'Payback for waking me up' 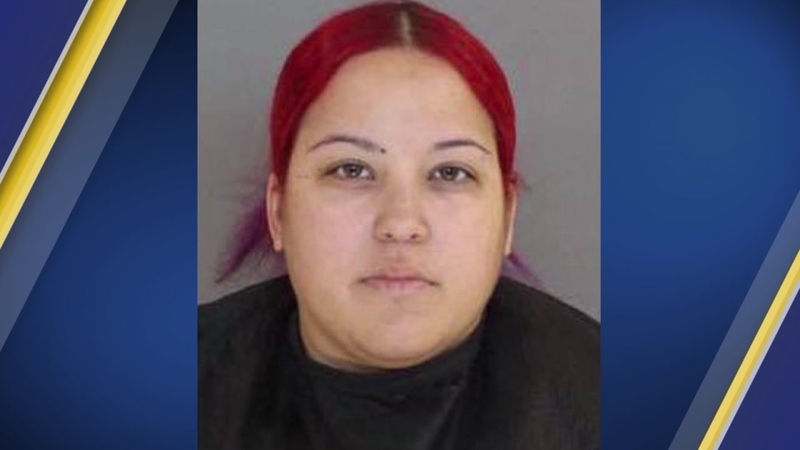 SUMTER, S.C. -- A Sumter, South Carolina, woman has been arrested after allegedly pouring water over a 9-month-old baby's face while she slept, WACH reported.

According to an arrest warrant, 33-year-old Caitlin Alyse Hardy has been charged with cruelty to children.

Deputies said they saw the incident on a video the woman posted to Facebook.

In the video, Hardy stated it was "payback for waking me up all kinda times of da night," WJBF said.

Officials said the infant woke up coughing after the second round of water was poured over her.