SAN RAMON, Calif. -- A California family says their beloved dog died in the care of a dog trainer while they're on vacation. Their other dog is critically injured and say both were victims of an attack by the trainer's own dog.

Jane Cresswell wants the trainer to pay for the medical bills of the second dog which have now reached $26,000 to no avail.

"Complete shock," Cresswell said. "It ruined our trip...it did."

Cresswell and her family were on a European vacation when she got word their beloved bichon poodle Kenzie died suddenly in the dog trainer's care.

Her other dog Dolly was suffering from serious injuries.

Cresswell told ABC7news she paid the trainer $2,000 to board and train Kenzie during their 18 day cruise.

On May 30, Cresswell says the trainer Dawn Smith brought Kenzie and Dolly to her home here in this sprawling apartment complex in Oakley, California.

That is where Cresswell believes her dog died.

She said Smith, who owns Tri Valley East Bay Dog Trainer, initially told her Kenzie was killed by a pit bull during a walk.

Later, Cresswell says Smith admitted it was in fact her dog who fatally mauled Kenzie and critically injured Dolly.

She's still alive today but Dolly has gone through four surgeries, including a tracheotomy.

"She will never be the same. She has a gaping hole in her neck. When she drinks water, the water comes out of it," Cresswell told ABC7news.

She says Dolly's medical bills have gone through the roof.

"I have 26,000 in medical bills that Dawn Smith should be responsible for," Cresswell said.

But so far she's been unsuccessful.

Dawn Smith declined our request for an on-camera interview. Instead, she spoke to us on the phone.

Smith says what happened was an accident and that she was out shopping when her dog must have escaped from his kennel at home just before the fatal incident.

She says she paid $1,500 when she took Dolly to the hospital, but that she does not have the money to pay for the dog's subsequent medical bills.

She told ABC7, "I was horrified at what happened."

"I'm no longer in business," she added, "and I have no income to pay for those expenses but I'm willing to work something out with Jane."

As to why she first said it was a pit bull that attacked the two dogs, she said, "I was afraid...didn't know what to say. It was an emotional response."

Cresswell says she's getting ready to file a complaint with the State Attorney General's office.

She told us she was shocked to find out that dog training is largely an unregulated business.

Cresswell says it's not only about the money now but more importantly, she wants more government oversight of the dog training industry so that what happened to her never happens to other dog owners. 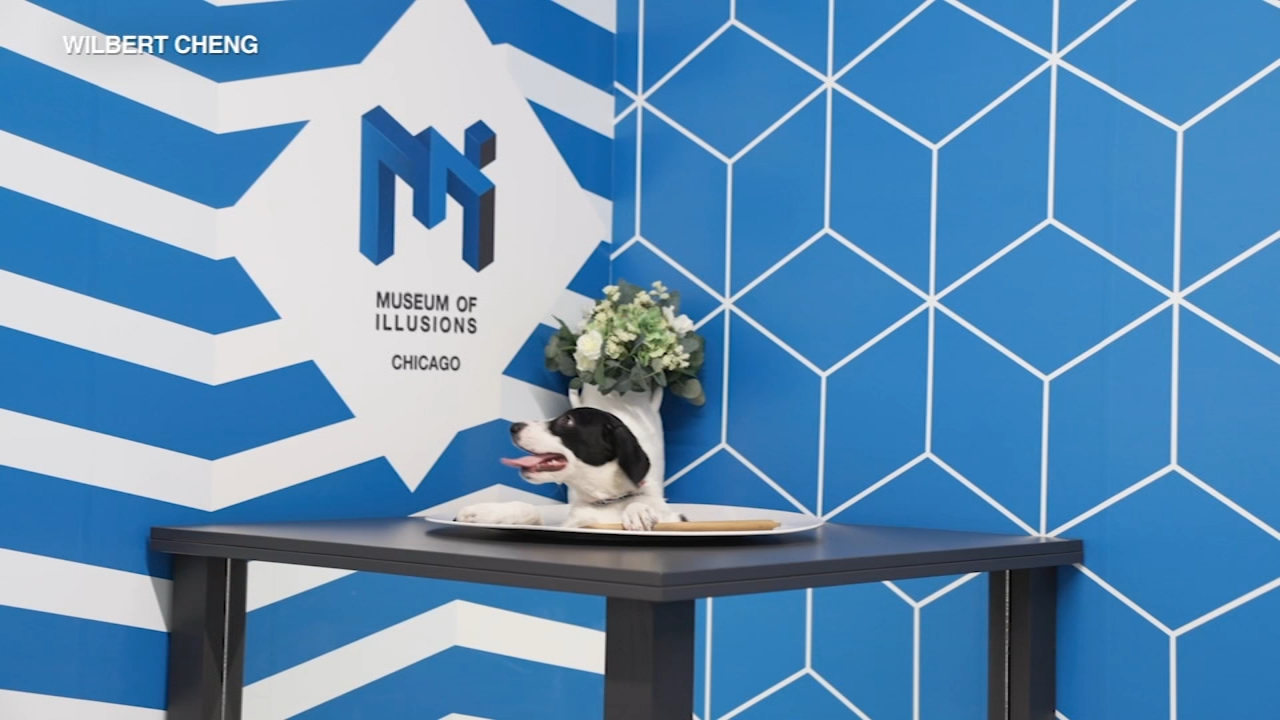 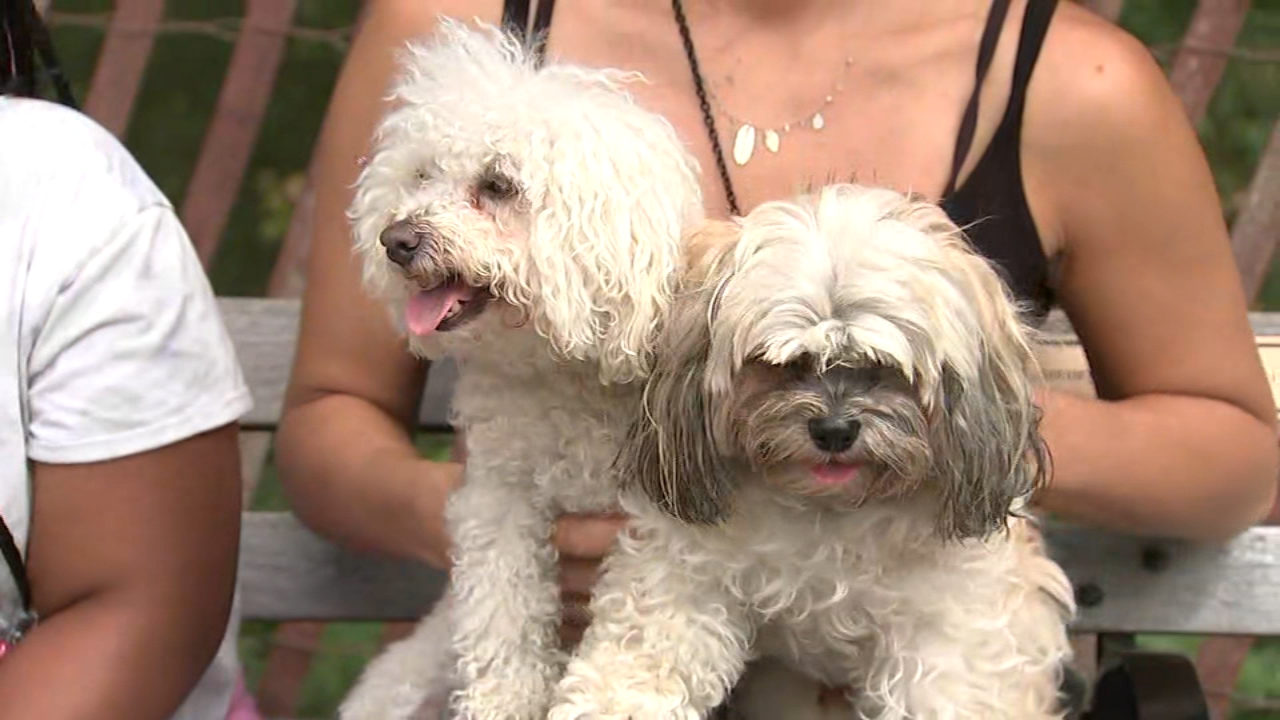