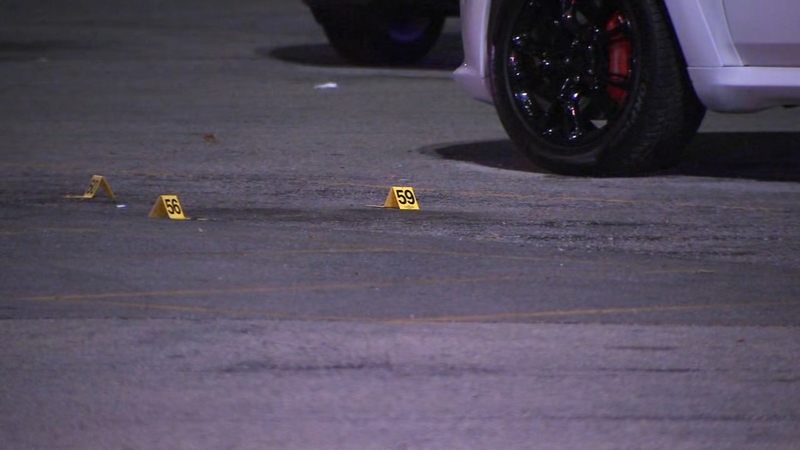 CALUMET CITY, Ill. (WLS) -- Two people were wounded in a drive-by shooting near a mall in south suburban Calumet City on Thursday, an official said.

The shooting occurred in the parking lot near the entrance of Macy's at the River Oaks Center Mall.

Workers and shoppers said they thought the shooter was inside the mall at first. An employee of Macy's said she heard the gunshots and there have been too many problems at this mall.

"It is the scariest thing ever to come to work and not know if you are safe, if there is an active shooter in the mall," said Joy Watson, Macy's employee. "We just didn't know what was going on."

Officials said they are attempting to close the mall for the night. An investigation into the shooting is ongoing. No one is currently in custody.

The mall released a statement, saying: