Cameron Mathison opens up about his kidney cancer, surgery, recovery 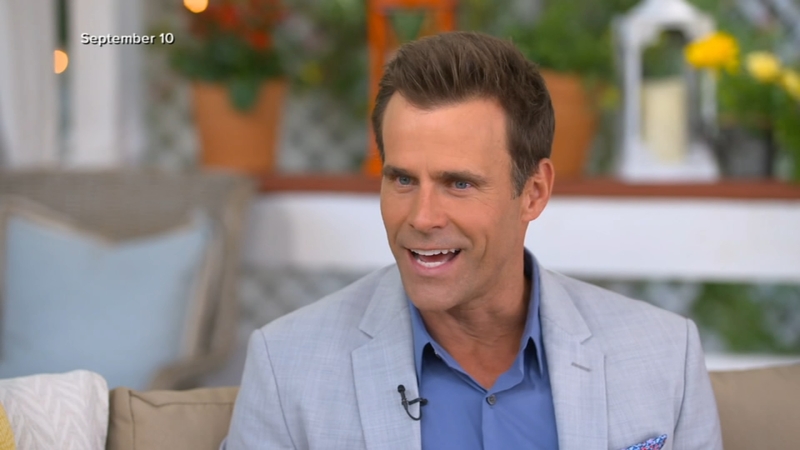 T.V. host and actor Cameron Mathison opened up after his surgery for kidney cancer on GMA Thursday morning. He is now recovering at home and sharing some positive news about his prognosis.

In a statement to ABC News, the 50-year-old said, "we got the pathology report back yesterday and it's very good news. It's the least aggressive form of kidney cancer [with a] very low rate of reoccurring." He added that doctors were able to completely remove the tumor on his kidney, leaving him with 80% of his right kidney intact.

The beloved former ABC News contributor also took to social media to thank well-wishers saying: "Feeling loved and supported by my family and friends, including each and every one of you. I've been very overwhelmed and so grateful for all of the supportive comments and prayers."

Feeling loved and supported by my family and friends, including each and everyone of you. I’ve been very overwhelmed and so grateful for all of the supportive comments and prayers. The surgery went very well. The… https://t.co/PFQYRsL5DM

It was just a little over a week ago that Mathison opened up about his diagnosis. He said his radiology report showed a 4.2 centimeter mass on the right kidney that was consistent with renal cell carcinoma

Mathison revealed that doctors believed the tumor had been growing on his kidney for the last 10 years.

'This has been in me minimum, minimum 10 years, likely longer," Mathison said. "I don't drink, I eat incredibly healthy. I eat a very low sugar, low carbohydrate diet typically - things that likely, in our best guess, have helped it from spreading and growing even quicker."

Now, the father of two is still his upbeat self and shared an image showing the outpouring of support from well-wishers including cards, flowers and even kidney beans that have been sent his way.