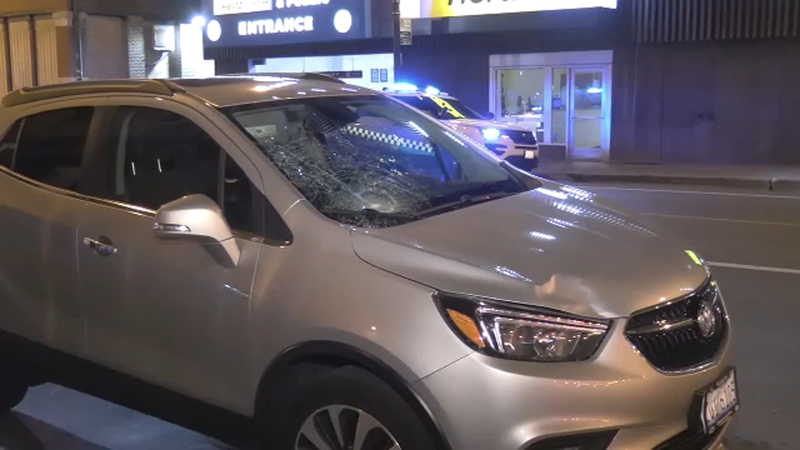 CHICAGO -- An SUV hit and injured a 55-year-old man early Saturday morning in River North, according to Chicago police.

The man was reportedly crossing State Street, and in the middle of the street, in the 400-block just before 2 a.m. when a 2017 Buick SUV was traveling south on the roadway.

The SUV hit the man, injuring him.

He was transported to Northwestern Memorial Hospital but remained stable, police said.

The driver stopped and was not cited.