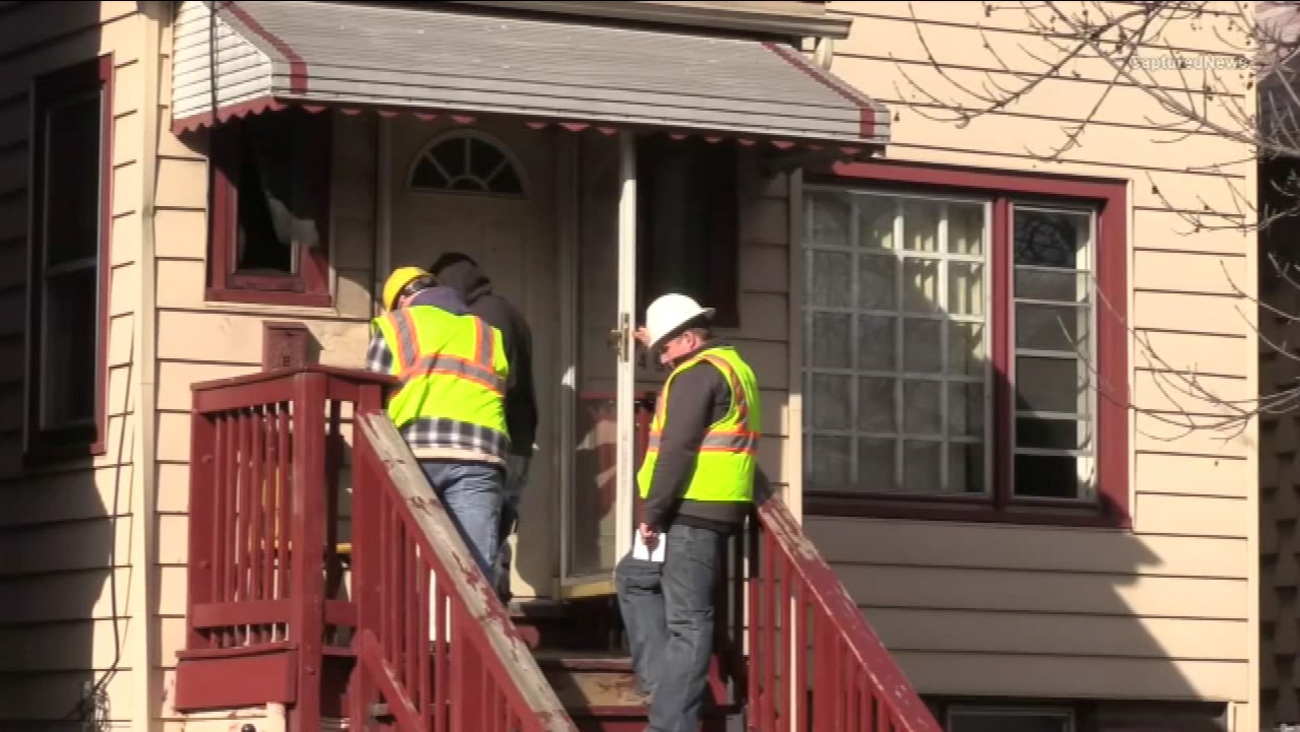 CHICAGO (WLS) -- Five people were sent to the hospital on Saturday due to carbon monoxide in a home in the 4900 block of West Congress Parkway in Austin according to investigators.