CHICAGO (WLS) -- Cardinal George has a long legacy in the Chicago area.

But as with anyone in a high profile position, the legacy question depends on who you ask.

By virtue of the very issues that Cardinal George focused on, he put himself in the eye of controversy, primarily with gay rights and abortion.

And then there was the issue that dogs Catholic bishops everywhere: sexual abuse by priests. In many cities, Chicago included, how bishops respond to those cases defines a bishop's legacy.

When Cardinal George struggled into his last Mass as Chicago archbishop, his illness and the years of juggling church conflicts were apparent.

When he was appointed by Pope John Paul II nearly 18 years ago, the church sex abuse scandal was already in full bloom.

Now his sharpest critics look back, including Barbara Blaine from the Survivors Network of Those Abused by Priests (SNAP).

"I think it's very important that we recognize that Cardinal George's legacy was one of commitments to protecting children and then failing to protect the children, and he admitted that he failed and yet it didn't seem to us that he was learning from the mistakes he made," Blaine said.

The gay community and some women's groups also struggled with Cardinal George's views. But rarely is a leader's legacy marked by just one issue.

"His legacy is mixed, he has of course the intellectual heft of one of the most leading lights in the Catholic Church," said Brian Schmisek, director of Loyola University Pastoral Studies. "During his time he represented the papacy John Paul II and Benedict XVI, he led the charge against things like the contraceptive mandate in the Affordable Care Act, he led the charge against same-sex marriage."

With a lingering illness, Cardinal George himself was able to summarize how he saw his own legacy at that final Mass while still archbishop last November.

"I thank God for all of you. For your cooperation in the mission of the church. For your generosity toward others especially the poor; for the way in which God has helped me to help you to develop God's gifts to you throughout the years of my ministry here. You are my legacy," he said. 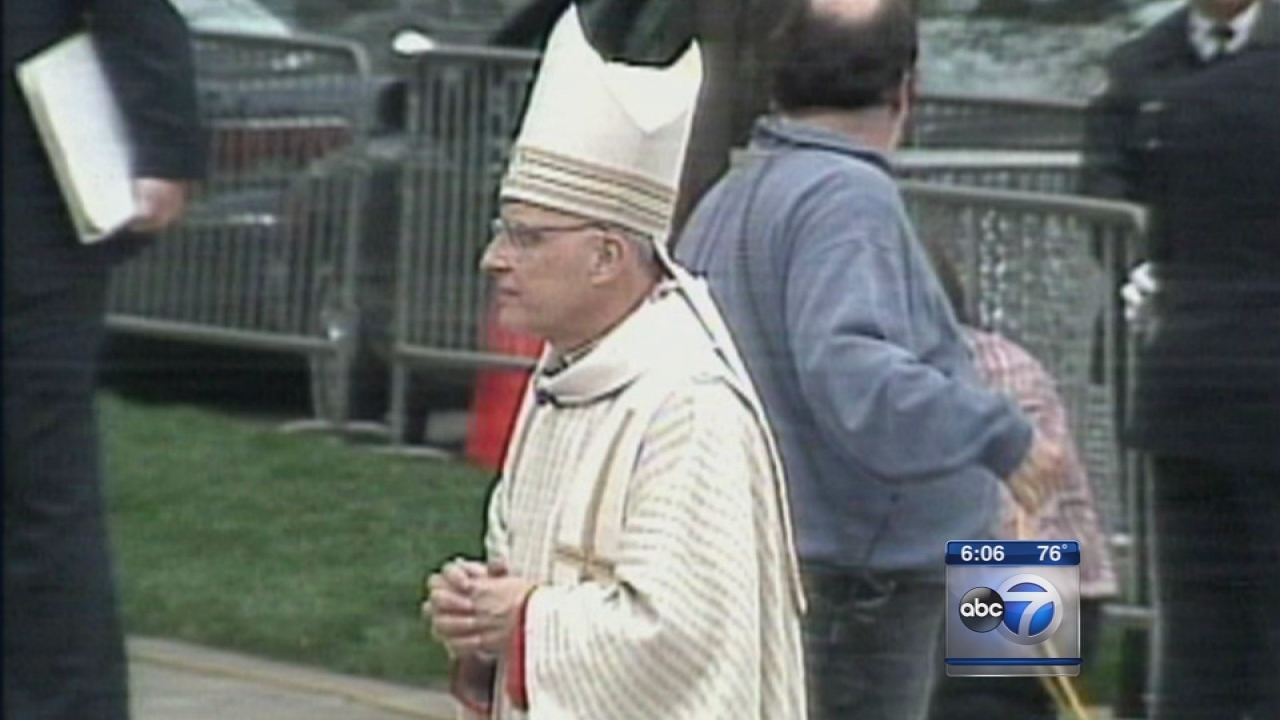 Cardinal George legacy controversial for some groups
Cardinal George has a long legacy in the Chicago area. But as with anyone in a high profile position, the legacy question depends on who you ask.

Others who came to know him are thinking about his legacy.

"He was instrumental in working with people of different attitudes and genders and in other faiths, very ecumenical," said Sister Frances Ryan, a lifelong friend of Cardinal George.

"He touched so many lives but he was concerned about the poor and making sure that the church took care of the poor, and that's a slice of the cardinal that I was privileged to see," said Father Bob Lombardo, Our Lady of the Angels.

"I think he will be remembered for the guy that kept the church steady during times from the sexual abuse to financial problems to closings of schools and churches," said Father Michael Pfleger, St. Sabina Church.

But legacies are eventually written by others. In announcing Cardinal George's death, his successor Archbishop Blase Cupich cited just one specific example of the cardinal's leadership, and it was the issue of church sex abuse.

Cupich praised him for urging the Vatican to move faster against guilty priests - even though Cardinal George had to apologize for dragging his own feet.

In the end, Cupich said that Cardinal George should be remembered for "always choosing the church over his own comfort and the people over his own needs."