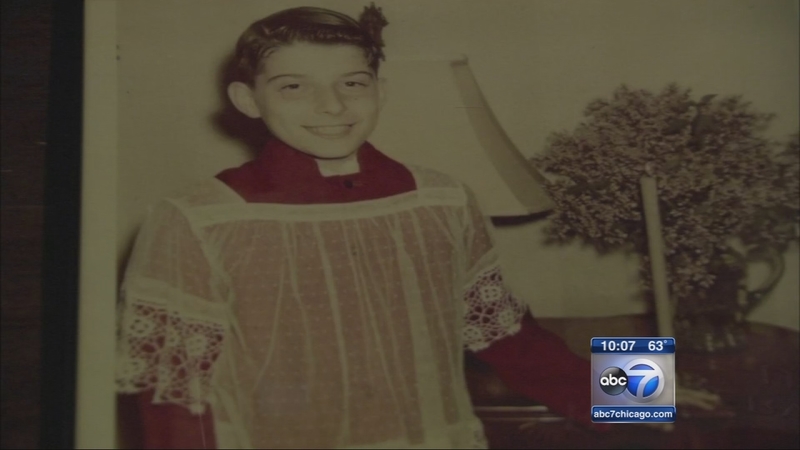 CHICAGO (WLS) -- The loss of Cardinal George is especially painful for members of Saint Pascal Catholic Church, his childhood parish in the Portage Park neighborhood on Chicago's Northwest Side.

Francis Cardinal George's history with St. Pascal is like a bond that can never be broken. His childhood home is not far away in the 6100-block of Byron, and the street is even named after him. He's been a member of this church since then.

In 1963, he was ordained here and gave his first blessing to his parents. His life and legacy are now on display through pictures.

On Friday night, parishioners gathered for a special prayer service to honor him.

"We, as the Archdiocese of Chicago, lost someone really special," said Rafal Stacz, associate pastor.

The cardinal came back to St. Pascal during its 100th anniversary last year. He remembered his time here so vividly, he recited all of the names of the nuns who taught him. They influenced him, and he left his mark on many.

"It's probably the passing of one of the most accomplished parishioners in the area," said Gene Kummerer, a parishioner.

"We lost somebody great and he was part of this parish he started here, and this is it," said Evelyn Kriescher, a parishioner.