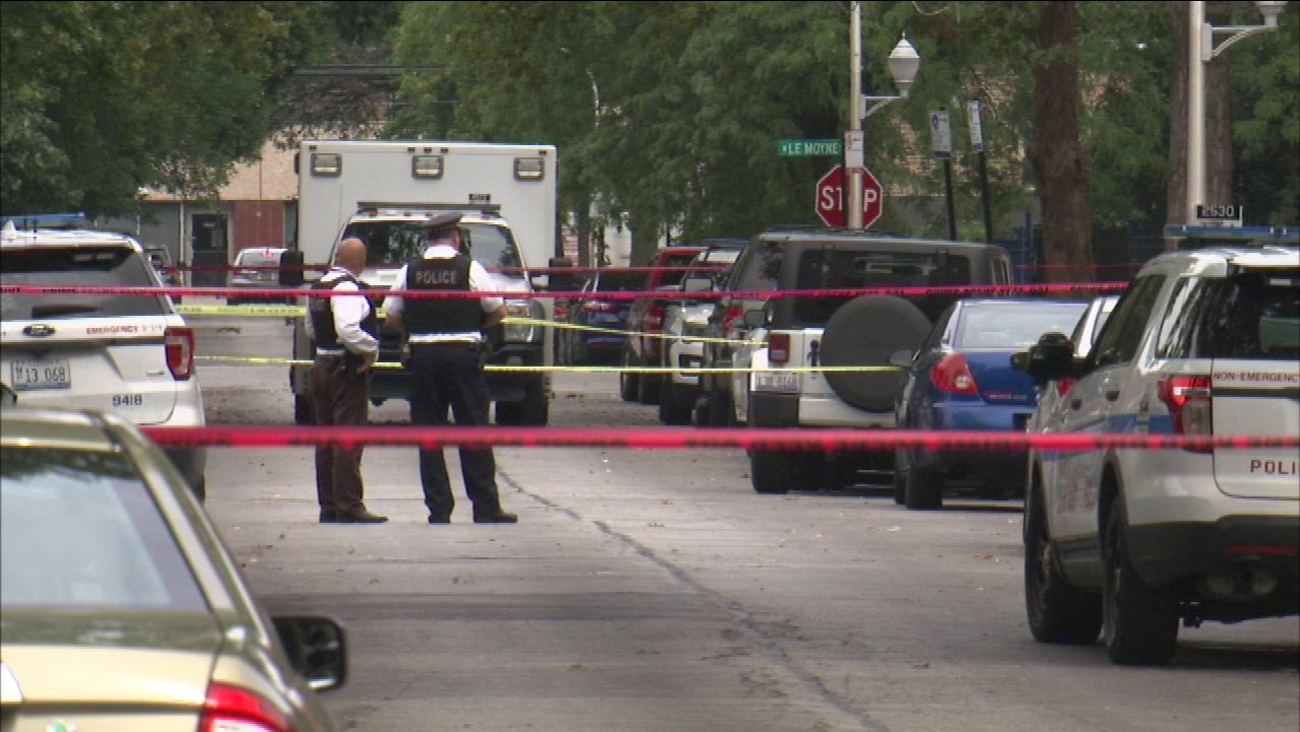 CHICAGO (WLS) -- A teenager was killed while trying to steal a fire lieutenant's vehicleon Monday and prosecutors say his death was a "justifiable homicide".