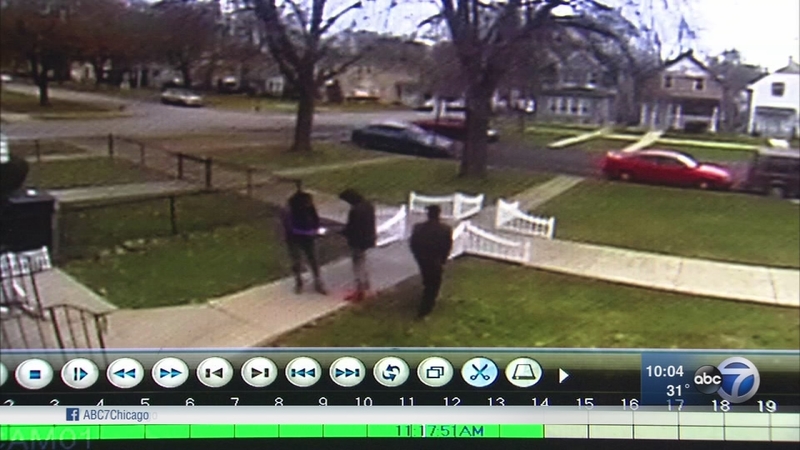 The robbery was caught on tape by a surveillance camera.

Donna Hart exited her relative's home on the 8800 block of South Wabash Avenue at 9:30 a.m. Tuesday to retrieve belongings from her car.

Two teenage robbers then approached Hart with a gun.

"I'm focusing on him because he has a 9 millimeter pointed at me," Hart said. "I was like, 'Can I have my face wash, my toothpaste and toothbrush back.' He looked at me and said, 'yeah' in a little meek voice like he was a child, which he was."

Hart's relatives later spotted the car in Chicago, but the driver eluded police.

The car was recovered by police at approximately 5:30 p.m. Wednesday. The vehicle is currently in an impound lot, authorities said.