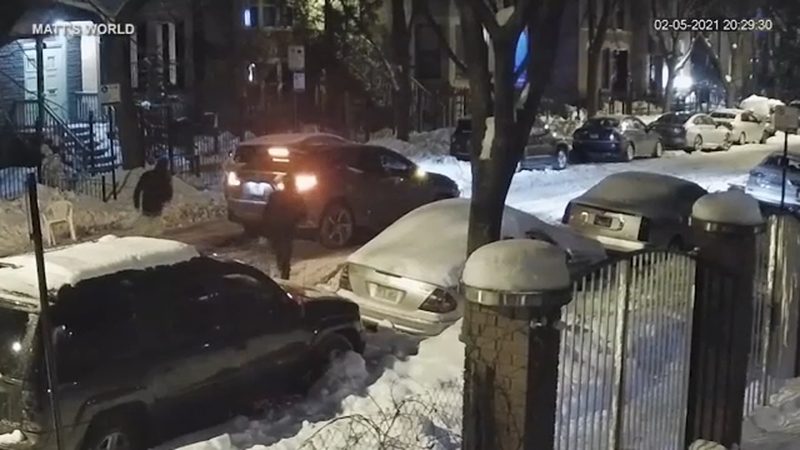 You can see the rideshare driver pulling up to an address when two armed men get in the vehicle.

They stole the driver's keys before taking off in the 2018 Lexus.

The victim was not hurt and no one is in custody.

Rideshare drivers are calling for changes to popular platforms in response to a dramatic increase in carjackings, according to a report for the ABC7 I-Team.

A dive into the data reveals the hotspots for the crimes, and concerns about "phantom rideshare profiles" which may add to the risk. Local drivers are so concerned about the increase, they've gathered more than 1,700 signatures on a petition.

Overall carjackings in the city and suburbs have skyrocketed during the pandemic, with 218 in January alone in Chicago. That's more than triple when compared to the same time last year.

The ABC 7 data team found a sharp increase in rideshare drivers being victimized in Chicago. According to Chicago police, in 2018 there was one incident and in 2019 one incident, but then it jumped to 16 in 2020.